Aaron Marshall lives in Wisconsin and flies throughout the United States. He owns a 1990 Beechcraft B36TC Bonanza with inadvertent TKS Ice Protection.

Aaron and his father have been flying TKS equipped Bonanzas for over 20 years. He previously owned a 2004 Beechcraft F33 Bonanza and a 1993 Beechcraft Bonanza. His father also owns and flies a Beechcraft B36TC Bonanza with inadvertent TKS Ice Protection. 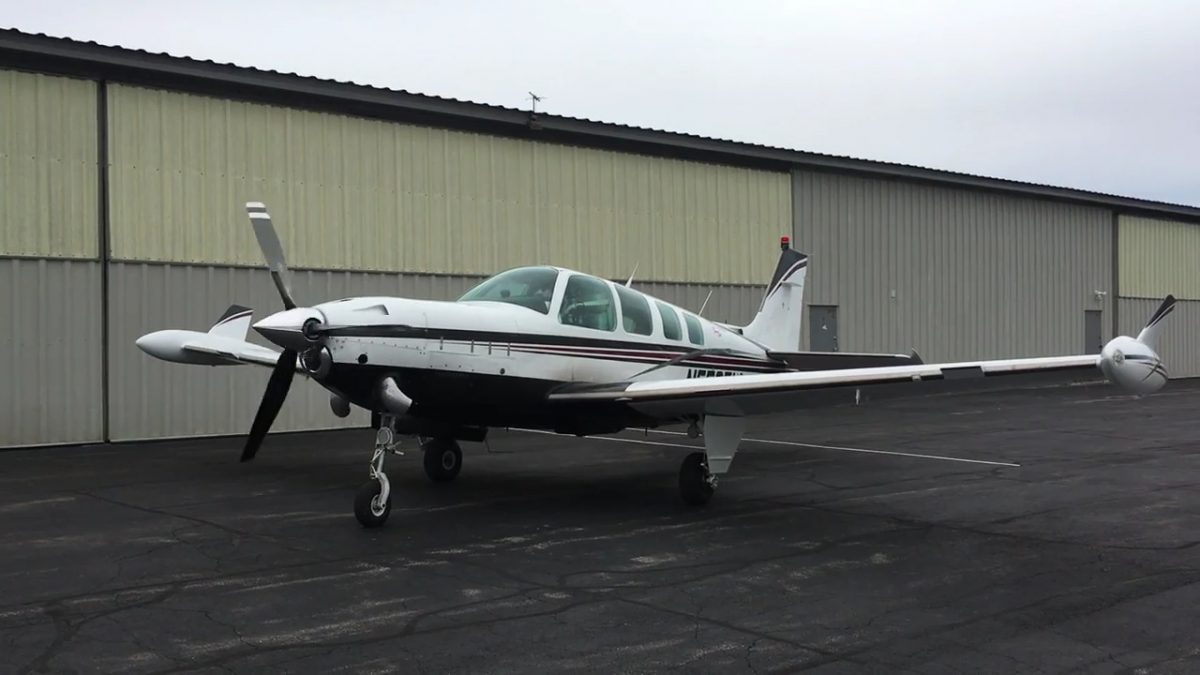 My dad is a pilot, and my parents both had a recreational pilot’s license. From the time I was little, I was always flying with them. I started taking lessons in high school. When I got out of college, instead of buying a car I got a 1948 Cessna 170. I bought a North American T-6 Texan and flew that for a while. Then I bought an Arrow and a Bonanza. Now we have two Bonanzas and a Stearman, and I have a T-6 with a friend of mine. I’ve always been into aviation for fun and use it some for business as well.

My dad had a 1993 Bonanza with the older TKS stainless steel mesh panels. I flew the plane for about 200 hours and really grew to not be able to live without the TKS. I had a T-6, sold that, bought a Bonanza and immediately had the TKS system installed. Then I sold that about 4 years ago and bought the Bonanza turboprop. Luckily it already had the TKS system, otherwise I would have put it on. I’ve had TKS since the late 90s.

In Wisconsin, I definitely want TKS from late October through early April. I’ve been going back and forth to California and have run into ice in May over the Rockies. Unless it’s June, July or August, around the Sierra Nevada mountains I go around the south. Going through the Sierra Nevada is just not worth it. That area has some really nasty convection with the moisture. Going out West, ice protection is a year-round requirement. You always have the threat of ice. I wouldn’t bother owning a traveling airplane like the Bonanza without TKS. 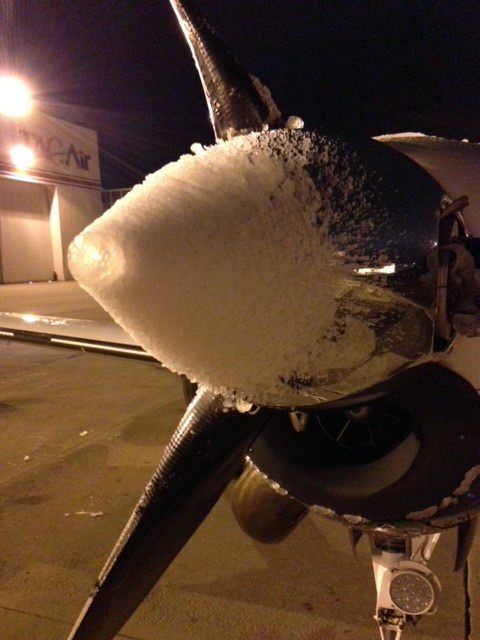 Any truly memorable experiences in icing with TKS?

I’ve had enough ice to take antennas off a few times. Other than seeing some ice from the cones of the tip tanks, you don’t realize how much ice you have because the wings, tail and propeller are clean. The TKS works so good that the amount of ice you’re collecting on the unprotected areas can be deceiving. On a Bonanza, everything important is protected. Unless the conditions are really bad, ice doesn’t even accumulate. If ice does accumulate, it quickly turns to slush and flies off. TKS gives a peace of mind, particularly because when you do need to use the system, you can tell it’s working really well.

The STC for my airplane requires a heated propeller. I just got a five-bladed MT which is very nice, but it is not compatible with the slinger ring. I really liked having the slinger ring on the F33 Bonanza because you would hardly ever need to use the windshield spray bar. On the Bonanza I have now, I use it quite often. 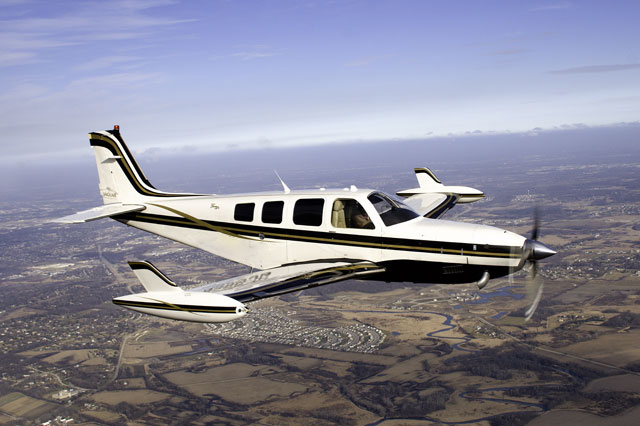