Around the World in a Beechcraft A36 Bonanza – TKS Testimonial 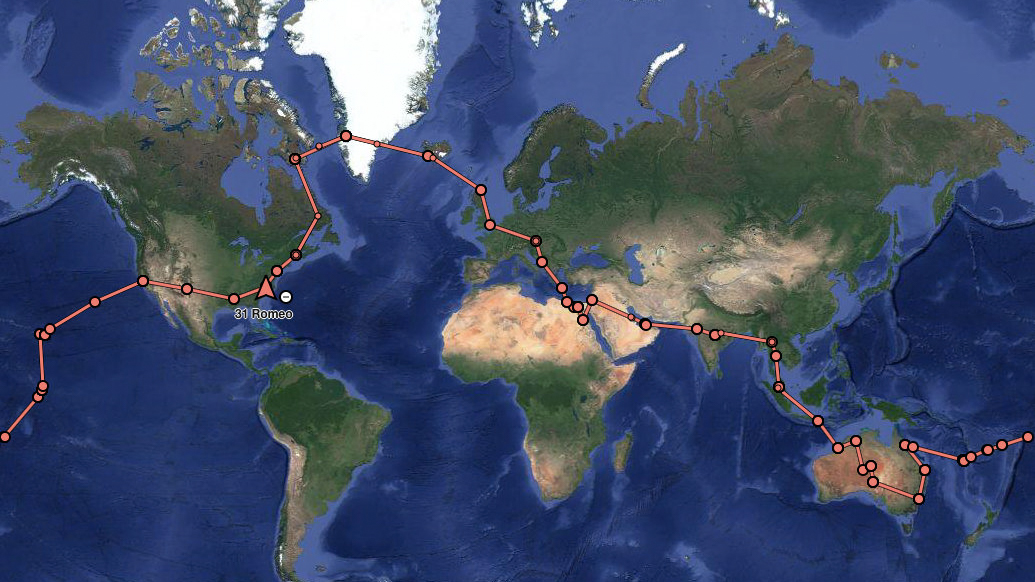 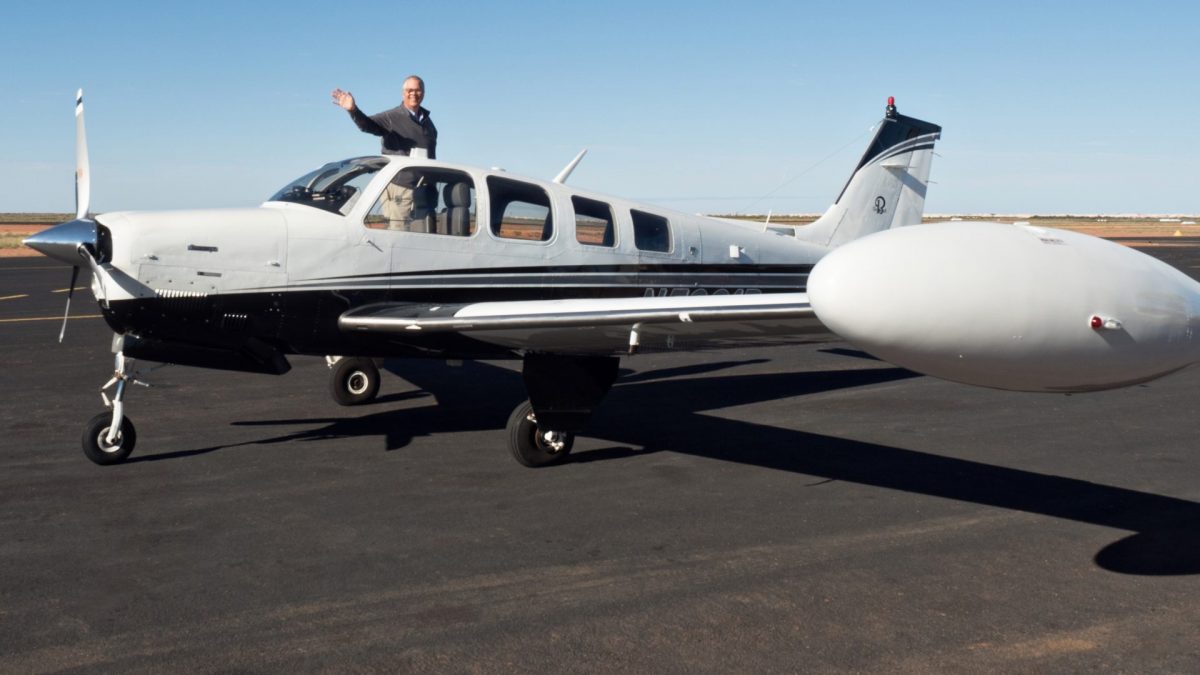 In 2000, when I was 44, my wife and I were attending a church silent auction held to raise money for mission trips. A church member who owned a Baron was offering a one-hour sightseeing flight at the auction. We had not flown in a small plane before (other than a short flight to St. Bart’s for our honeymoon in 1982) and thought it might be a fun family outing for us and our daughter, then 3 years old, and her grandfather. So we made the winning auction bid, took the one-hour flight with the family and had a great time.

After that, my wife noticed that I would sometimes buy a copy of Flying, Plane & Pilot or one of the other aviation magazines when traveling, and that I would pick up children’s books about flying to read to our daughter. In 2002, for our 20th wedding anniversary, she bought me a book on obtaining a pilot license, thinking that I might find it of interest. (She now says it was the least expensive purchase of my aviation hobby.) I was excited to discover that I could actually get a license! So my wife signed me up for a ground school class as a Christmas present later that year. I earned my PPL in 2003, bought my first plane in 2004 and earned my instrument rating the same year. In the 14 years since I started flying, I’ve logged over 2700 hours, of which about 180 hours were spent flying around the world in my Bonanza last year.

In 2008 we made a month-long family trip from North Carolina to Alaska and back in our Bonanza before it was equipped with TKS. During that trip, with my wife and our 11-year old daughter aboard, we encountered some unexpected icing over the mountains above the Kenai Peninsula south of Anchorage, Alaska. We escaped without incident but the encounter made an impression, particularly on my wife.

That icing event and a few others made me interested in having more in the way of ice protection than simply a heated pitot tube and heated prop, which was all my Bonanza had at the time. The only ice protection system then available for the Bonanza was TKS. Everyone I spoke with who was familiar with the system found it highly effective, as has also been my experience. I finally decided to add the TKS system to the Bonanza in 2012, along with a turbo-normalizer system which, in addition to its other benefits, offers more climb power at altitude and can be helpful in icing encounters.

My TKS system is the “No-Hazard” version, as I have an older (1983) Bonanza. I always try to avoid circumstances in which icing is likely. What TKS gives me, however, is the peace of mind that comes from having another tool available to buy time to escape from an unexpected icing encounter.

My friend George, who flew with me for much of my around-the-world trip, wrote about an icing encounter we experienced on the trip while flying over Greece near the southern end of the Balkans. 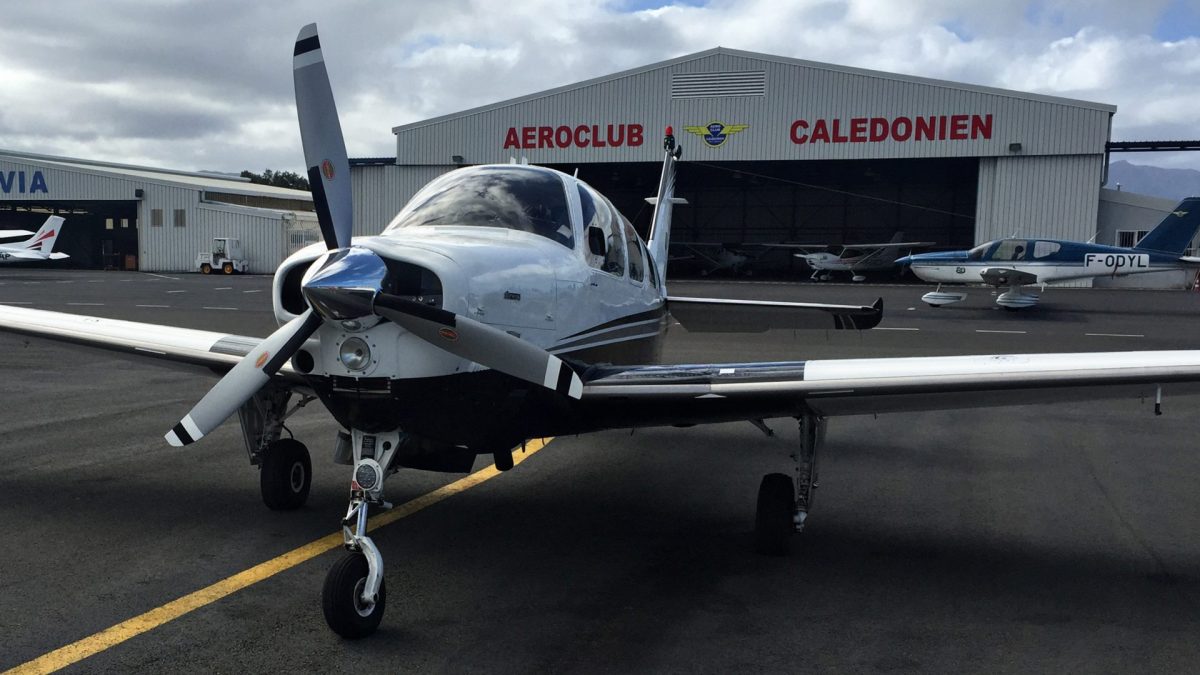