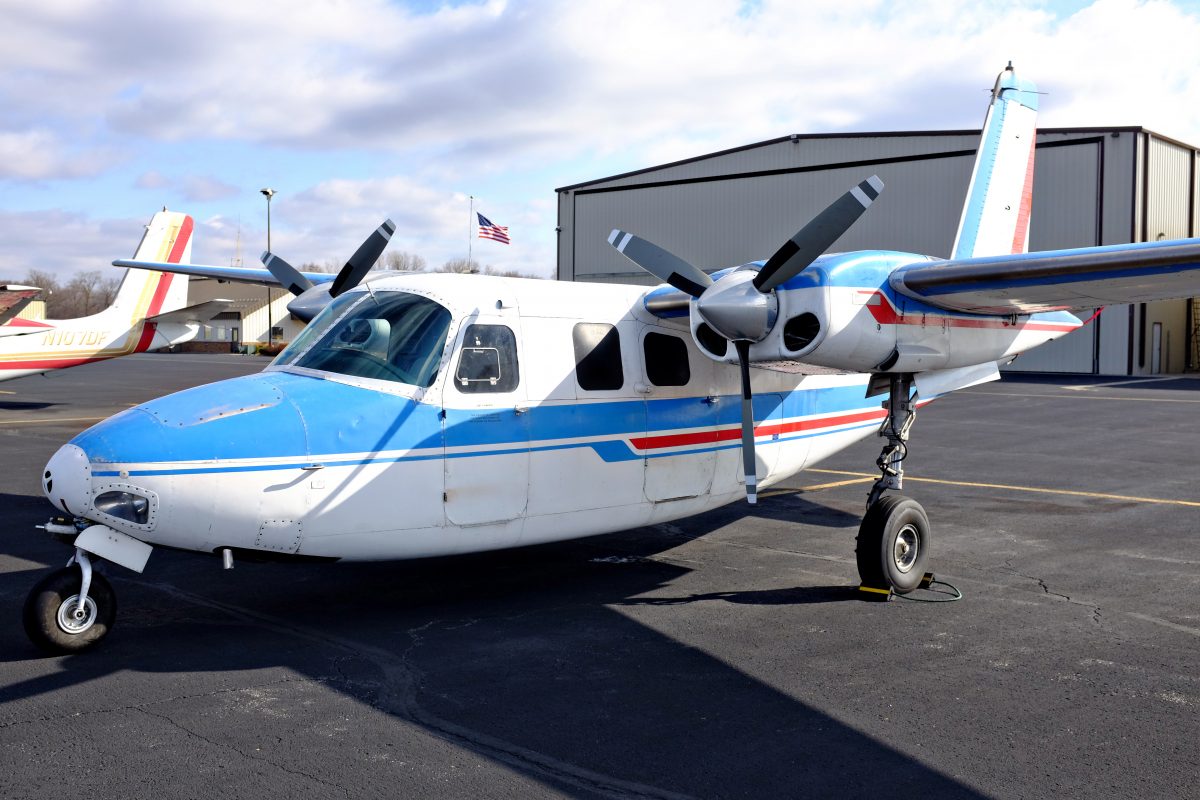 Central Air Southwest flew Aero Commander 500 series aircraft with pneumatic boots for over 15 years. In 1993, the FAA changed its interpretation to the Advisory Circular regulations for icing limitations. Even with factory-installed pneumatic boots, heated prop, heated windshields, heated fuel vents and heated pitot tubes, the Commander would not be allowed to fly into known icing conditions. John Towner, the company’s founder, believed that would put the company out of business. Towner turned to CAV Ice Protection to ensure the aircraft would stay flying and the company’s pilots remained safe.

CAV Ice Protection provided a technical solution with the design and manufacture of a TKS® Ice Protection System similar to other TKS systems installed on the Cessna Citation SII and the DH-125 Hawker.

The TKS Ice Protection System is a freezing-point depressant system. Freezing-point depression is the process in which adding a solute to a solvent decreases the freezing point of the solvent. In this case, TKS fluid, an ethylene glycol-based fluid with a freezing point below -76°F (-60°C), is released through thousands of .0025-inch laser-drilled holes in titanium panels mounted on the leading edges of the wing, wing strut (if applicable), and horizontal and vertical stabilizers. The mixture of TKS fluid and supercooled water in the cloud results in a reduced freezing point, which prevents the ice from forming (anti-ice) or sheds the ice (de-ice). The TKS system also protects aft of the panels since fluid flows over the entire chord of the protected surfaces. A traditional slinger ring provides ice protection on the propeller. As the propeller’s metal rings spin right alongside the prop, they fling TKS fluid onto the propeller and consequently reduce the freezing point of the moisture in the area. In certain aircraft, windshield spray bars spray TKS fluid onto the windshield.

To prove the effectiveness of the TKS Ice Protection System and to meet FAA requirements, a total of 27 flight tests were taken in March 1994, adding up to 70 flight hours for system certification.

For the first exercise of flight tests, a TKS-equipped Aero Commander 500B flew behind a Beechcraft King Air 200 tanker. Three nozzles that sprayed supercooled water were fitted onto the tail of the Beechcraft twin-turboprop.

As a result of the tanker flight test, the largest nozzle—intended to simulate severe ice defined as 1.0 Liquid Water Content (LWC)—overwhelmed the system with an unpredicted 4 to 5 LWC. However, ice on the leading edges broke off minutes later. “It’s amazing that we can shed the ice after accumulating that much freezing rain. The FAA was amazed that we were able to handle it as well as we were,” John Towner remarked.

The FAA had concerns about how much area the windshield spray bar could clear, how fast it could clear and how it cleared while the aircraft performed circling approaches day and night. The second exercise of flight tests addressed these concerns. The result: a large section of the windshield cleared in 8-10 seconds. “We were able to clear the entire pilot windshield with the system, not just the area we thought were going to be able to clear, which was a real bonus,” said Towner.

Flight in natural icing was the last exercise of flight tests prior to certification. The objective was to fly until two inches of ice had accumulated on unprotected surfaces. As a result of the TKS system’s performance, FAA pilot Ralph Rissmiller decided to stay in the ice until 2 ⅞” of ice was accumulated on unprotected surfaces. “Ralph was impressed with how the airplane flew in ice and wanted to go longer,” said Towner.

On March 31, 1994, the FAA issued final approval to Central Air Southwest for installation of the ‘TKS anti-icing system’. This was the first time the FAA issued a known icing approval to a private company other than an aircraft manufacturer. CAV Ice Protection manufactured 2-3 TKS ice protection systems per month for a fleet total of 33 Commanders.

Now with a 98.5% on-time completion rate for its customers on a majority of routes, Central Air Southwest goes as long as 11 months without a single mechanical breakdown or delay. The company has performed jobs for their customers who, for safety reasons with boots or type of aircraft, were not permitted to fly into known icing conditions. Missions were also accomplished for FedEx Feeder prior to the installation of TKS on most of the FedEx Feeder Cessna 208 Grand Caravan fleet.

The TKS anti-ice concept is simple. Central Air Southwest trains their pilots to turn the system on prior to entering icing conditions and off when exiting. Often times the system is primed on the ground from taxi to engine run up. Each pilot understands that if they get into icing, the system will be running as soon as it’s turned on. “Every one of our pilots, after they’ve gone through a season, they love it,” said Ryan Wiersma, Assistant Chief Pilot.

Overall maintenance costs are much lower than other ice protection systems, including the previous factory-installed pneumatic boots. “The boot system did what it could do, but it wasn’t going to clean the wing off. The pilot would say the ice is still there, so they would squawk it. Patching and functional testing—maintenance was relentless on boots,” said Darryl Frink, Director of Maintenance.

An ancillary benefit of the TKS panel is its durability, said Travis Epp, Chief Pilot. “The only time we ever had one that needed to be replaced was when we hit a goose. All it did was dent the panel. That’s downright amazing. You look at airplanes that have hit geese, and you’ll see it go all the way back to a spar.”

“TKS has saved many lives over the years. No one will ever know how many. Because when there’s not an aircraft accident, they don’t write about it.”

Between 2009-2011, Central Air Southwest Chief Pilot Travis Epp and Assistant Chief Pilot Ryan Wiersma were both flying TKS-equipped Aero Commander 500’s on a daily run that went throughout the Midwest, crossed over Lake Erie and went to Cleveland, Ohio’s lakefront. During that particular day, there was snow and bad weather in Cleveland. All aircraft were diverted to Cleveland Hopkins International Airport. Air traffic control had both Epp and Wiersma hold in their at 2,000 feet over Lake Erie where the unprotected surfaces of both Commanders accumulated a significant amount of ice. 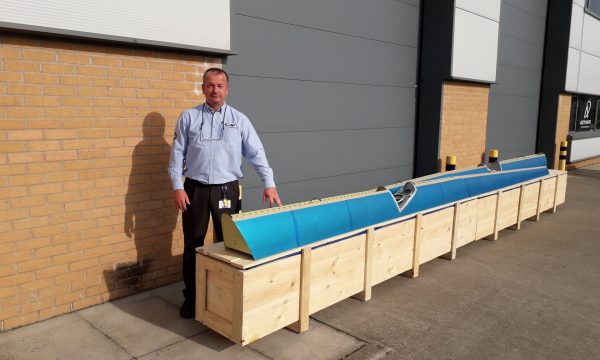 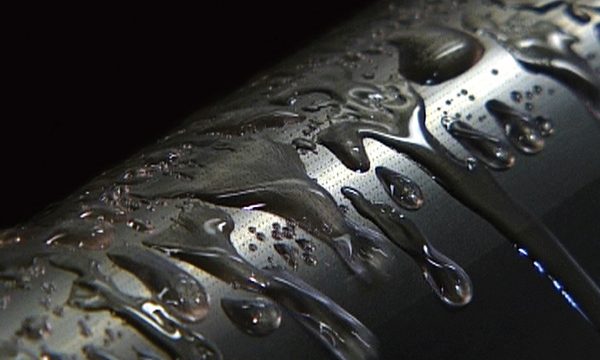