Colin S. lives in Southern California, and flies coast to coast and around the Pacific Northwest. He owns a 2007 Diamond DA42 equipped with Flight Into Known Icing (FIKI) certified TKS Ice Protection. 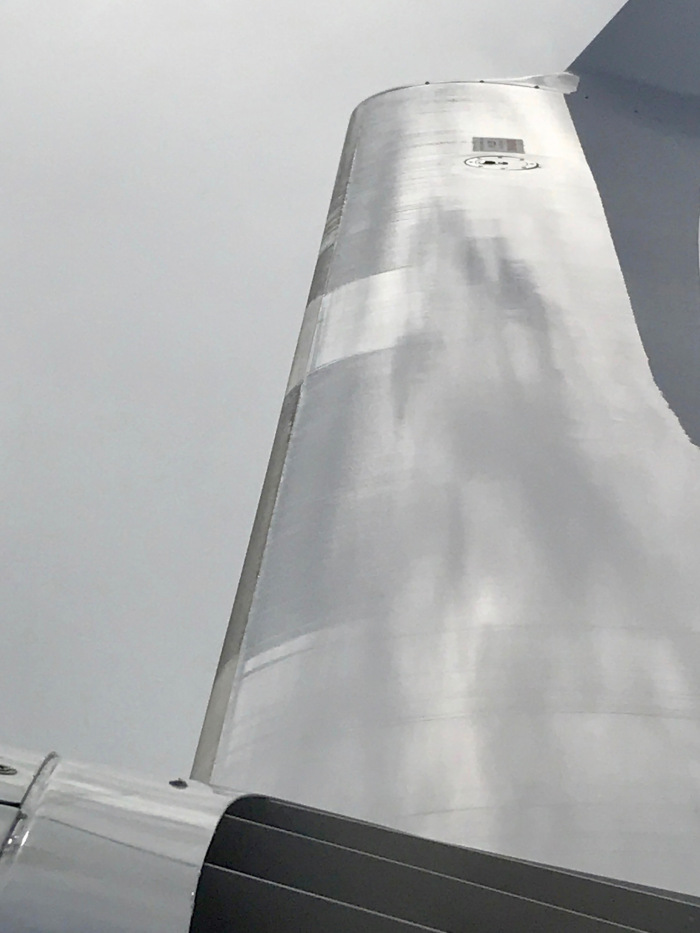 11 years ago we bought land way out in the desert. After a couple of 3+ hours drives, my wife suggested looking for another method to get out there. On Google Maps I saw that Twentynine Palms had a little airport and googled “santa monica learn to fly.” We sold the land in the desert, but having the plane became our second home. We have crossed the country in the Diamond DA42 over a dozen times.

TKS came with the plane, but I was only interested in planes that had it. I looked at the Diamond DA42 and the Cirrus SR22, both FIKI certified.

I still refuse to launch into FIKI conditions, but if it looks like I might have to descend through some visible moisture below freezing I am no longer panicked.