David H. lives in California and primarily flies within the West Coast. He owns a 2005 Mooney M20R with Flight Into Known Icing (FIKI) certified TKS Ice Protection, which he has flown for 7 years. 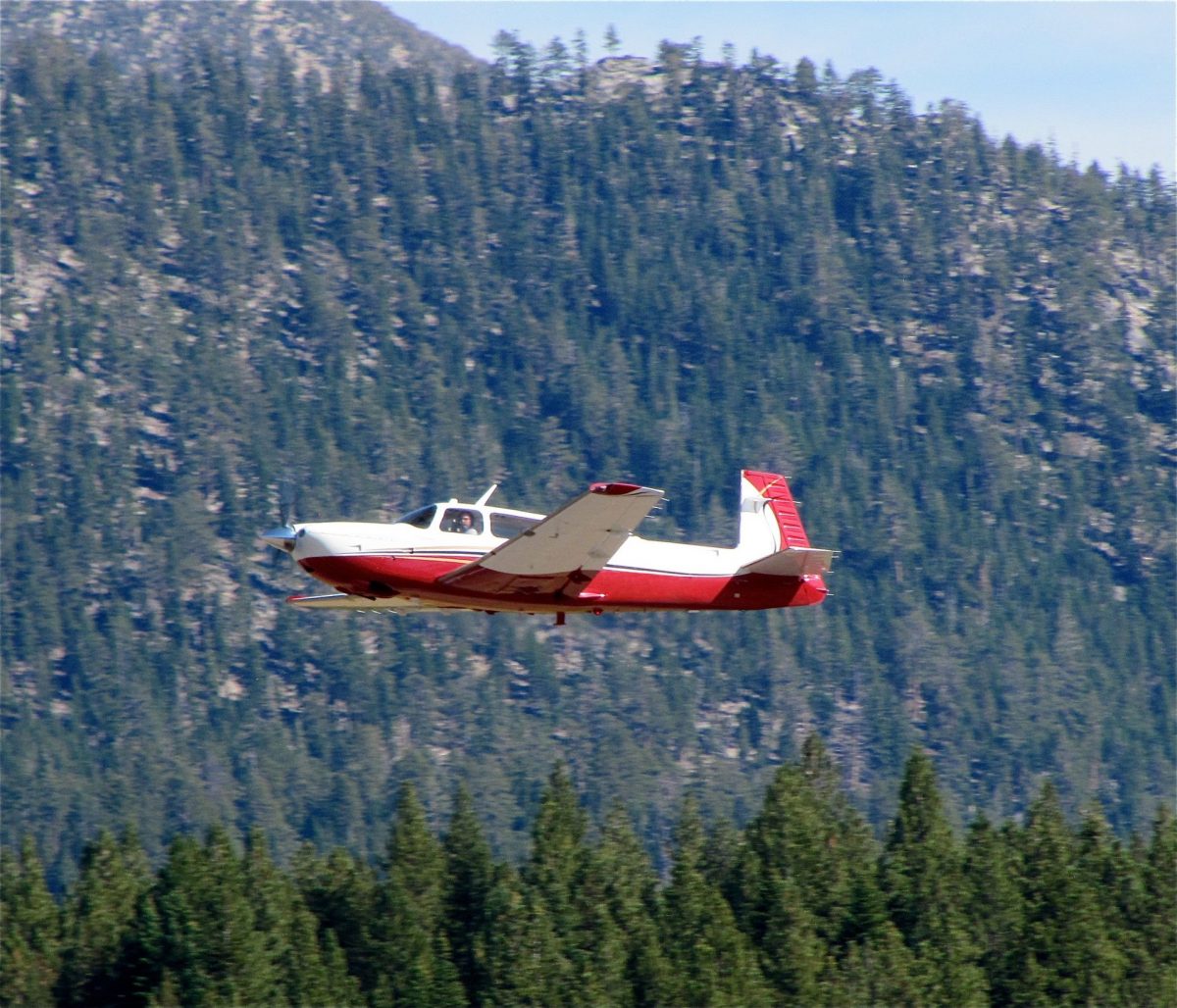 When I was 16, one of my mom’s friends took me up in an airplane and gave me the controls. It was then that I said I’m definitely going to learn to fly. About 10 years later I did.

Because I had flown many, many times in conditions where I was grounded for several days on a trip across the country. Other days when I really wanted to go somewhere I couldn’t go. So I decided that if I ever purchase an airplane I’m going to get one with FIKI. That was really the only option for the Mooney Ovation, which is the airplane I decided I wanted.

It enables me to fly on days where I otherwise would not fly. Southern California in particular does not have very extreme weather, but we do have a lot of overcast days in the winter where the freezing level is low. Without FIKI it would be illegal and unsafe to fly through an overcast layer to get up on top and to get to my destination. That’s primarily how I use it. I don’t usually choose to find and fly through the ice. I try to get through layers as quickly as I can and stay out of it. It has enabled me to take more missions than I would have been able to in the past.

Yes, I do. As I say, in southern California, because we don’t have a lot of days of ice, the ones that we do have do stand out. I was flying from northern California to southern California, coming back from a film shoot, and we were in and out of fairly moist clouds, ice forming clouds. You could see areas of ice around the landing lights. The wings were almost completely clear of ice with the TKS working. It was pretty impressive, and it’s a great feeling to know things were working well.

Another time, I was going up to northern California again. A lot of aircraft were diverting. People were reporting ice accumulation. I had the TKS on and could definitely see ice on the landing lights, but I was not accumulating any ice on the protected surfaces. I saw a tiny bit on the leading edges that the TKS was easily able to handle. Other people were reporting moderate ice. I would say there was a quarter-of-an-inch, maybe a half an inch of rime ice.