François G. lives in France and flies in Europe and North America. His 2006 Cessna 182T is equipped with inadvertent TKS Ice Protection, which he has flown since 2007. 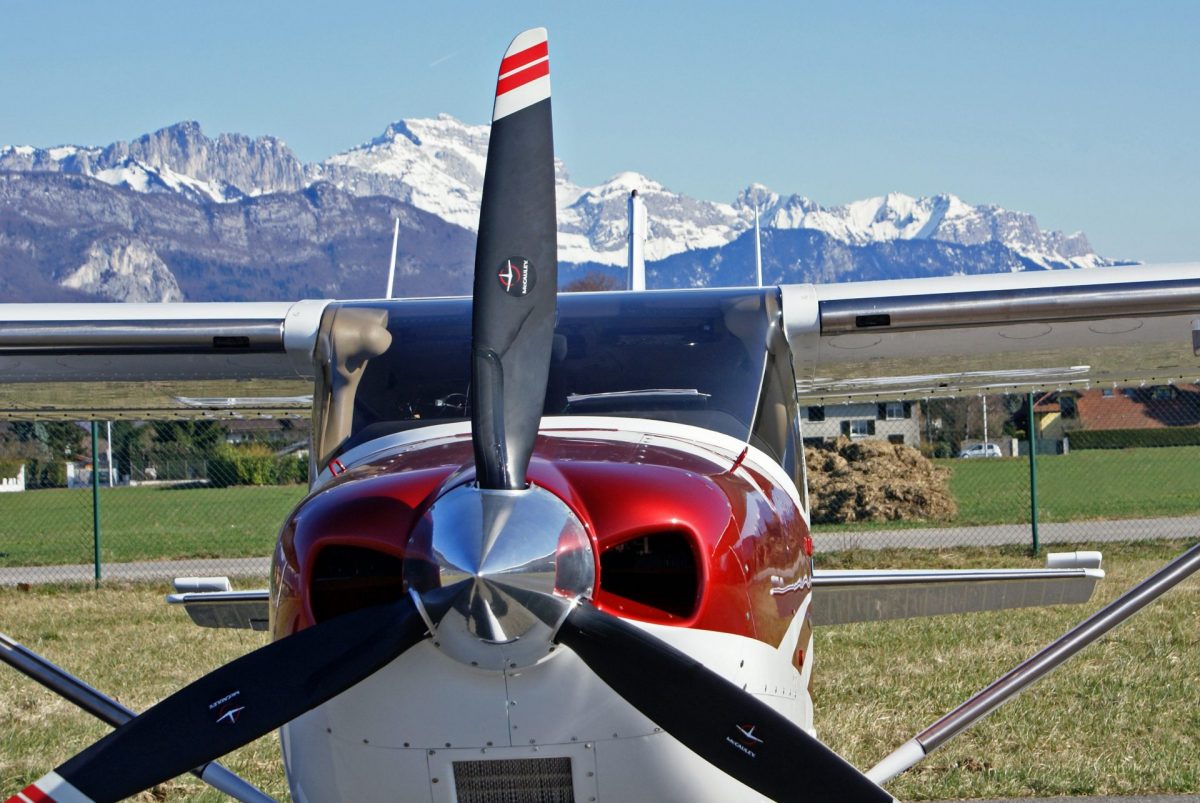 I started to fly 12 years ago.

I need to fly extensively with the ability to exit inadvertent icing conditions.

What has TKS done for your mission?

TKS is a helpful and secure system. I have flown from Paris to New York via Iceland, Greenland and Canada. Flying over the Greenland ice cap at FL 150, we crossed an icing layer of cloud without picking up ice or losing speed.

The aircraft has also flown to Svalbard, one of the world’s most northernmost inhabited areas, located in the Arctic Ocean halfway between Norway and the North Pole. 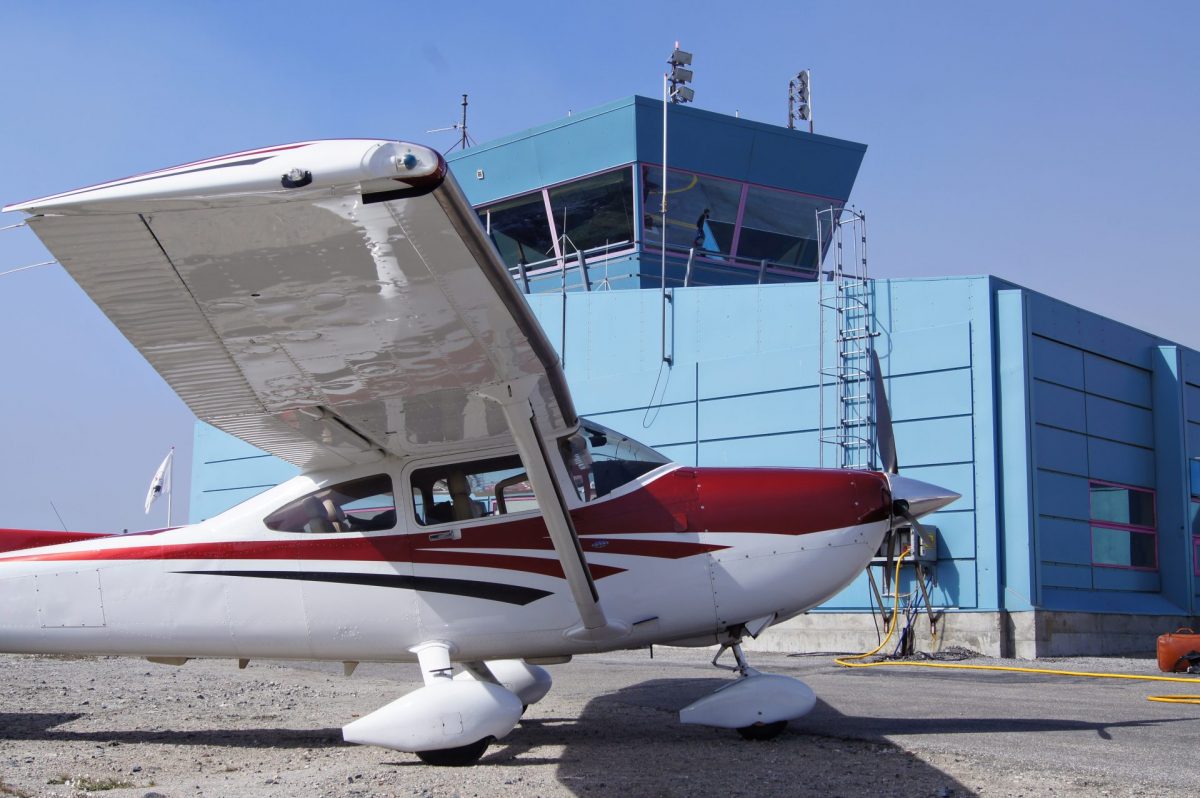