This was the message Alex Baty, VP engineering at CAV Systems delivered to delegates at the Electric and Hybrid Aerospace Technology Symposium in Frankfurt.

Speaking at the two-day conference (31 May – 1 June 2022), Alex highlighted the significant impact Ice Protection Systems (IPS) can have on the performance of UAM aircraft.

To illustrate, he presented a case study for a leading UAM aircraft – the Beta Alia 250, which is representative of several UAM aircraft.
He also analysed the effectiveness of electro thermal, electro mechanical expulsive and pneumatic boots systems in comparison to CAV’s fluid based ice prevention technology.

Alex said: “Possibly because the development of UAMs is in its infancy, manufacturers and operators have not yet fully appreciated the impact of ice on performance.

“Our findings suggest that it ought to be given a higher priority because the consequences on performance are considerable.”

With the approval of the manufacturer, the modelling was based on the Beta Alia 250 aircraft. The demonstration assumed the four de-icing and prevention systems were applied to 11 metres of wingspan, 4.5 metres of horizontal tail and 2.5 metres of vertical tail.

Drawing upon extensive industry experience, data from expulsive and boot systems manufacturers and de-icing systems drag data from the Federal Aviation Administration, CAV compared the weight of the competing systems, combined with the impact of any ice build-up on UAM range and performance. The results showed clearly that the TKS system was by far the most effective.
Summing up the findings, Alex Baty added: “Overall the TKS system is significantly more effective in preventing icing and drag and it has the least impact on aircraft range.

Alex has a degree in Aerospace Engineering from the University of Sheffield, is a Chartered Engineer and a member of the Royal Aeronautical Society.

Based in Consett, County Durham, CAV is approaching its 80th anniversary and is a leading provider of ice protection and drag reduction technology to general aviation, commercial aerospace and defence markets worldwide. It is the only supplier of fluid-based ice protection systems. 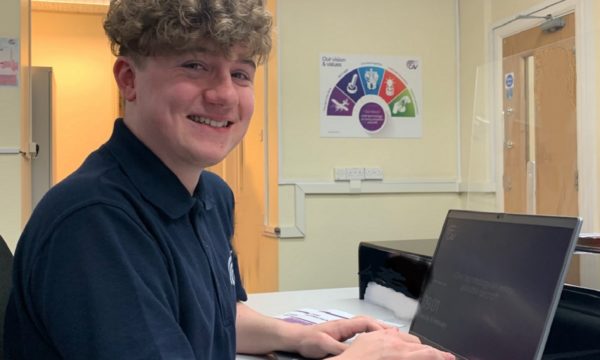 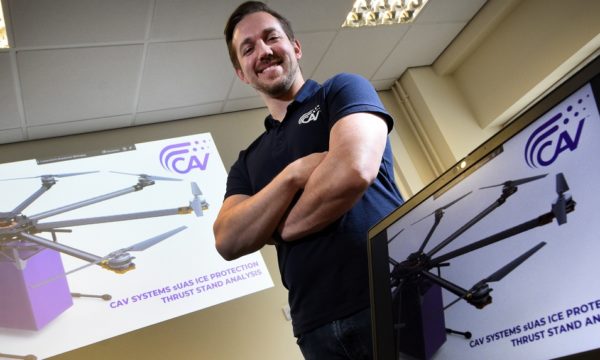 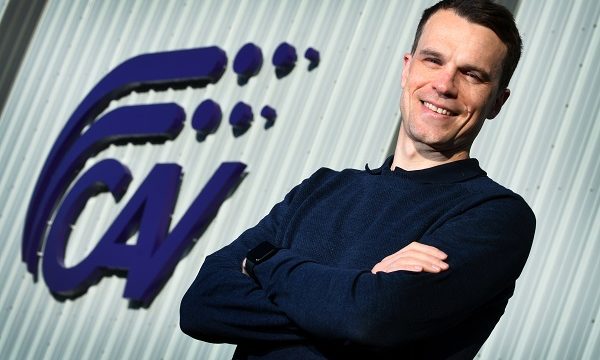