Jim Jennis lives in Virginia and flies around the East Coast and Midwest. Jim co-owns a 1979 Cessna 182RG and Piper Saratoga II TC that are equipped with inadvertent TKS Ice Protection. He has flown TKS-equipped aircraft for 10 years. 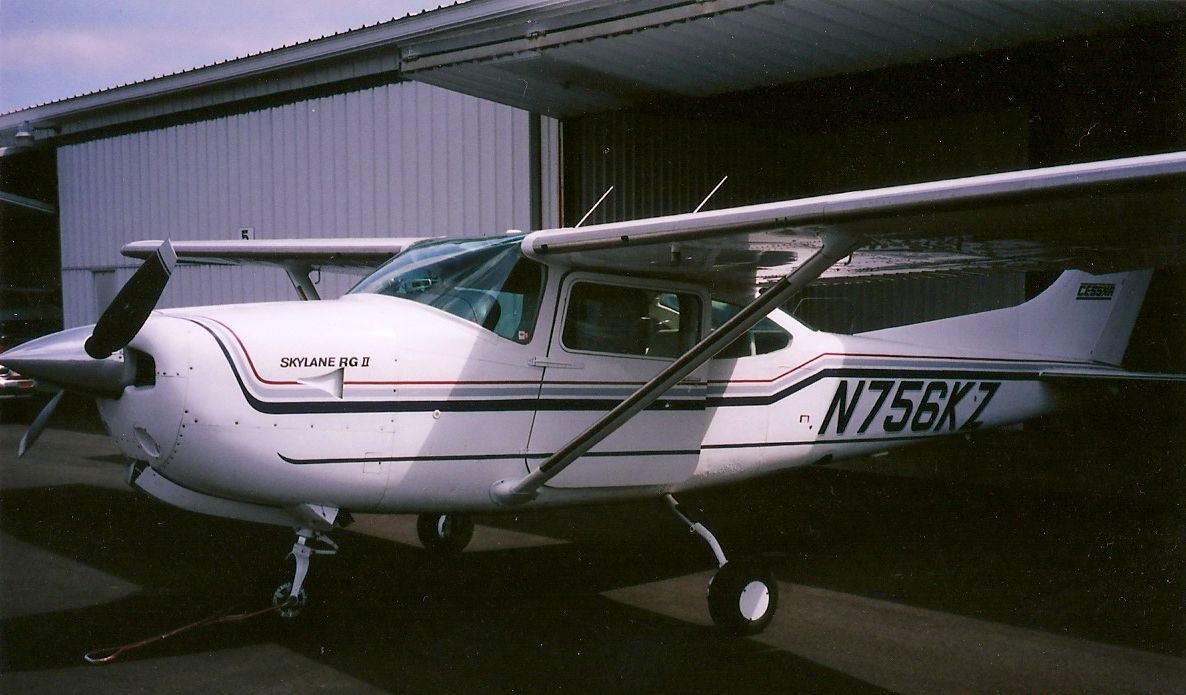 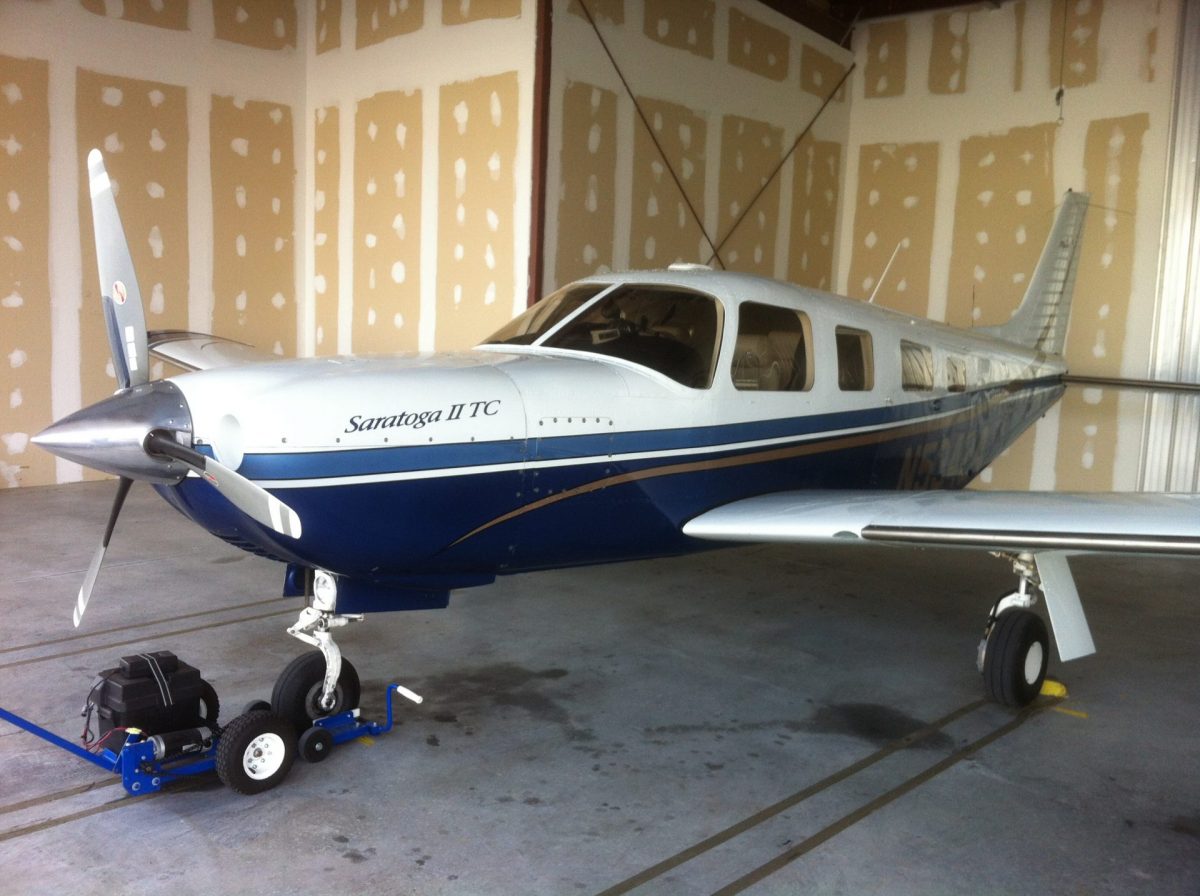 From the time I can remember, which dates back to when I was three years old, aviation is all I ever wanted to do. I quit the Boy Scouts when I was 12 to join the Civil Air Patrol and got my pilot’s license. I’ve been flying since 1975 and am a single engine, multi engine and private pilot.

For the Saratoga, Piper had other options. You could buy boots for the Piper, but we liked TKS so much better than the boots that we went with TKS.

It’s totally opened up the flying mission from October through April. We fly year-round, but in the past we had a lot of issues where we would have to totally scrub a mission and go someplace else with a commercial airliner. Or we would get someplace and have to delay a departure because of the icing conditions that were around. It’s opened up six to seven months of flying for us.

We’re in the Shenandoah Valley which is right between two mountain ranges—the Blue Ridge Mountains and the Appalachian Mountains. They’re not big mountains like in the west, but there’s lots and lots of ice. You get a lot of moisture and a lot of icing conditions in the Appalachians, particularly west of where we live.

Around this part of the country, TKS is most useful when you have a cloud layer on takeoff or landing. We turn the system on before takeoff and then fly up through the cloud layer. It will keep the ice off. After climbing a couple thousand feet, that cloud layer is gone and there’s no more icing. Same thing with descent for an instrument approach. There are potential icing conditions below in the clouds. We turn the system on before the initial descent. Descending through the cloud layer for an approach, we’ve seen the TKS system works really well.

In November 2017, we had the TKS system put on the 182RG at your former installation center in Salina, Kansas. After it was installed, we flew back to the East Coast. There was a cold front we had to fly through all the way to Illinois. TKS was the only reason we got to Illinois. The cold front overtook us. The next day we had to fly through that from Illinois all the way back to Virginia. It was just amazing what it did for the aircraft.

We took off in conditions where icing was probable but not known for sure. The TKS was able to deal with the icing conditions that we experienced. We never continuously accumulated ice and changed altitudes whenever we needed to get out of it. We used the system during the entire trip. It allowed us to escape and fly safely. That was our first and very memorable experience using the TKS system. It made a believer out of us.

How do other ice protection systems compare to TKS?

What I’ve always liked about TKS is that it spreads the fluid over the wings and provides runback. When I’ve flown in light twins with boots, for example, ice can accumulate back behind the boots. That may cause some issues with airflow of the wings. With TKS, if you get the system started early and get the wings wet, TKS will keep the wings from building up ice behind the surface more effectively than boots.

We’ve had the system on the 182RG for 10 years. It looks and functions like the day it was put on. The workmanship and quality is absolutely superb. If we had boots on the airplane, by now we would be dealing with cracked rubber, multi-thousand dollars’ worth of probable replacements and maintenance.

Maintenance has been great on it. We maintain the TKS system per the user manuals. We’ve changed the filters and turn on the system once a month to clean the panels. They look like brand new. The only thing we’ve done is change the filters per your recommendation. We’ve been really happy with it on both airplanes.

If you are a serious instrument-rated pilot who wants to be concerned about year-round safety and mission operations, you need to invest in TKS. For us, it’s indispensable. Not everyone flies the type of aircraft that we fly. But if you’re flying like we do year-round, I wouldn’t fly an airplane without TKS.

Learn More About TKS for the Piper PA-32