John Lockhart lives in Southwest Colorado. He previously owned a 1966 Beechcraft C55 Baron equipped with Flight Into Known Icing (FIKI) certified TKS Ice Protection. He and his daughter flew the airplane within Colorado for training purposes. 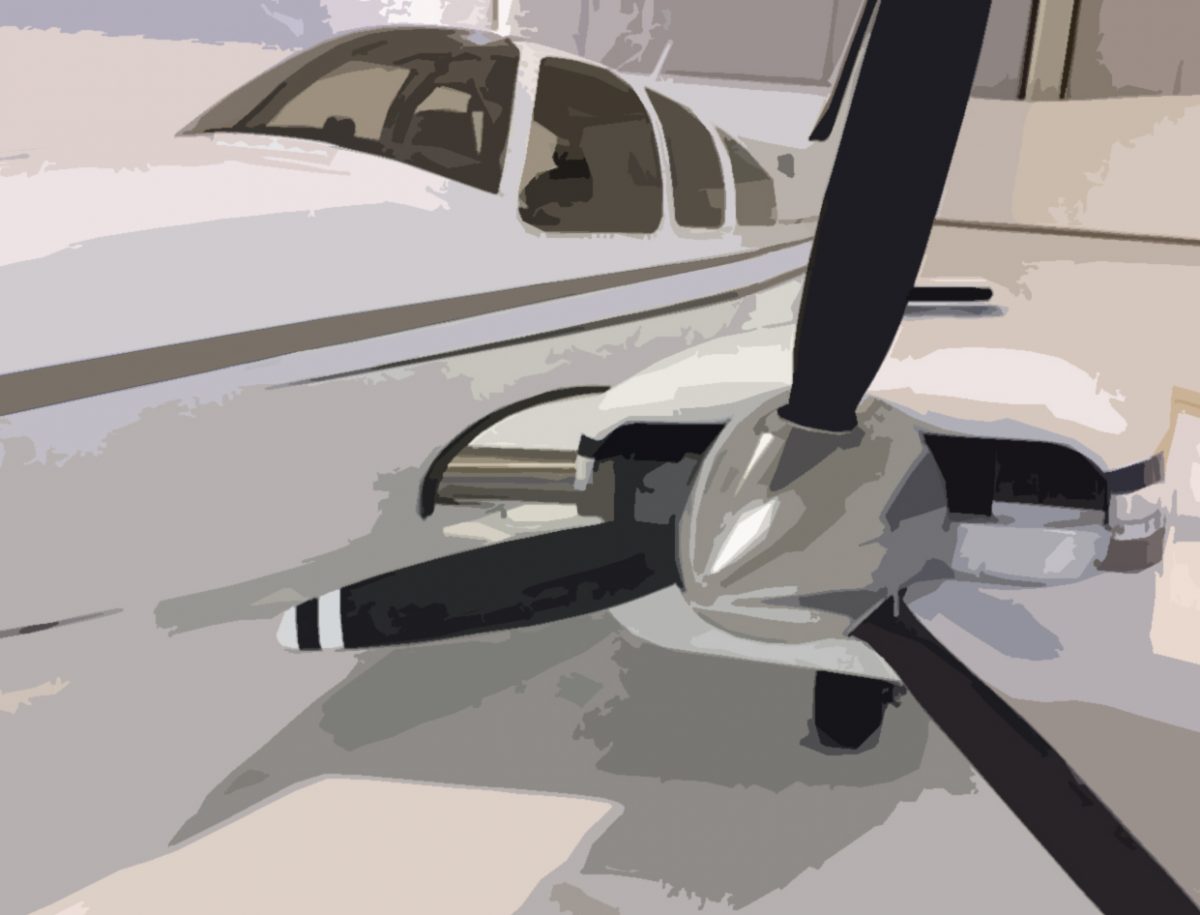 I started 30 years ago and worked my way up from being a flight instructor to being an airline pilot. I own a business and fly for a business.

Honestly, I bought the airplane so I could teach my daughter multi rating instructor. It was just the right airplane that happened to have TKS.

The mountains get pretty high. We have MEAs between us and Denver at 17,000 feet. Even on warmer days there’s still a chance of ice. We have to worry about ice up there. It was nice to have TKS because we could train on more days than just clear skies.

We took the Baron over the Rockies to Denver. At 17,000 feet or so there was a pretty decent amount of ice. I fly a King Air as well and don’t really hesitate to go into icing in that airplane. But I was a little hesitant in this airplane because I’d never done it. So I picked a day where I could have escaped pretty easily if I wanted to.

The airplane got into light to moderate icing just in and out of the tops where it tends to be real heavy. I could tell because I didn’t turn the windshield spray bar on. It was the kind of day where the sun was shining on the top. Outside air temperature was probably -8 or so. Those are the kind of conditions where you can find quite a bit of icing right at the tops. The sun melts it, supercools the drops and puts a lot of ice on the plane. I was amazed. The TKS system not only kept the wings clean, the slinger on the prop sprayed TKS fluid everywhere.

All of the other places where you tend to see ice build up on a Baron didn’t happen. I had a P-Baron before this, so I know how it acted. The typical thing I’d see in the P-Baron, which I took into icing all the time, is that it would scrub 10 knots when you got into icing, then it would be fine from there. This Baron didn’t do that at all. No airspeed effect, no icing anywhere. More of the plane is protected by TKS fluid, so in icing there is less parasitic drag than a booted plane. It was pretty impressive. From that point forward, I punched into ice without even worrying. It performed great.

How does TKS compare to other ice protection systems?

Boots are some work to maintain. There are a lot of parts. Any little holes in the boots tend to degrade the boots’ usefulness. As far as performance in ice, if I had to choose between TKS or boots in a small airplane, I would choose TKS every time.