Keith Hale is the previous owner of a 2010 Beechcraft G36 Bonanza with inadvertent TKS Ice Protection. He flew the airplane around the East Coast and Midwest for 5 years. 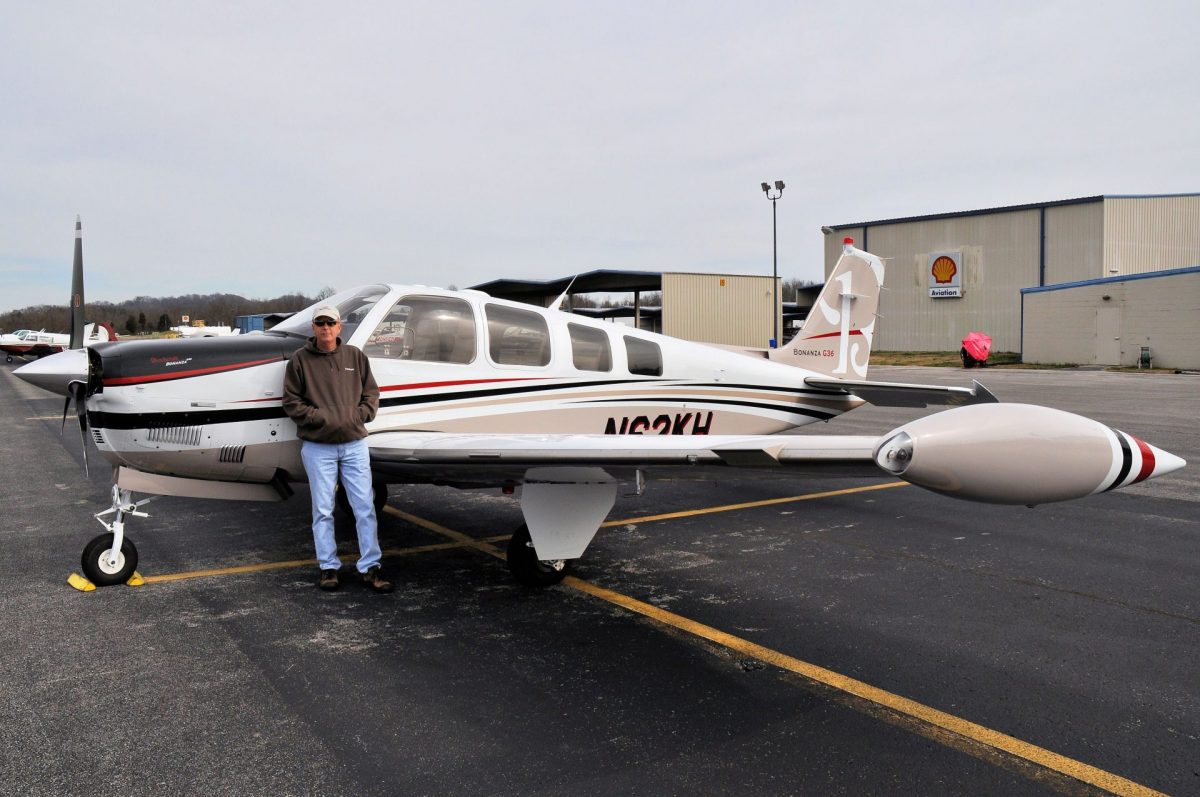 My dad always wanted to be a pilot. He and I both took lessons when I was young. He ended up with some medical issues. We both quit, and years later I ended up getting my license.

I flew the airplane for business and for pleasure. Instead of staying a day or two, I could fly up, have lunch with a client or vendor, have a meeting and come back the same day. 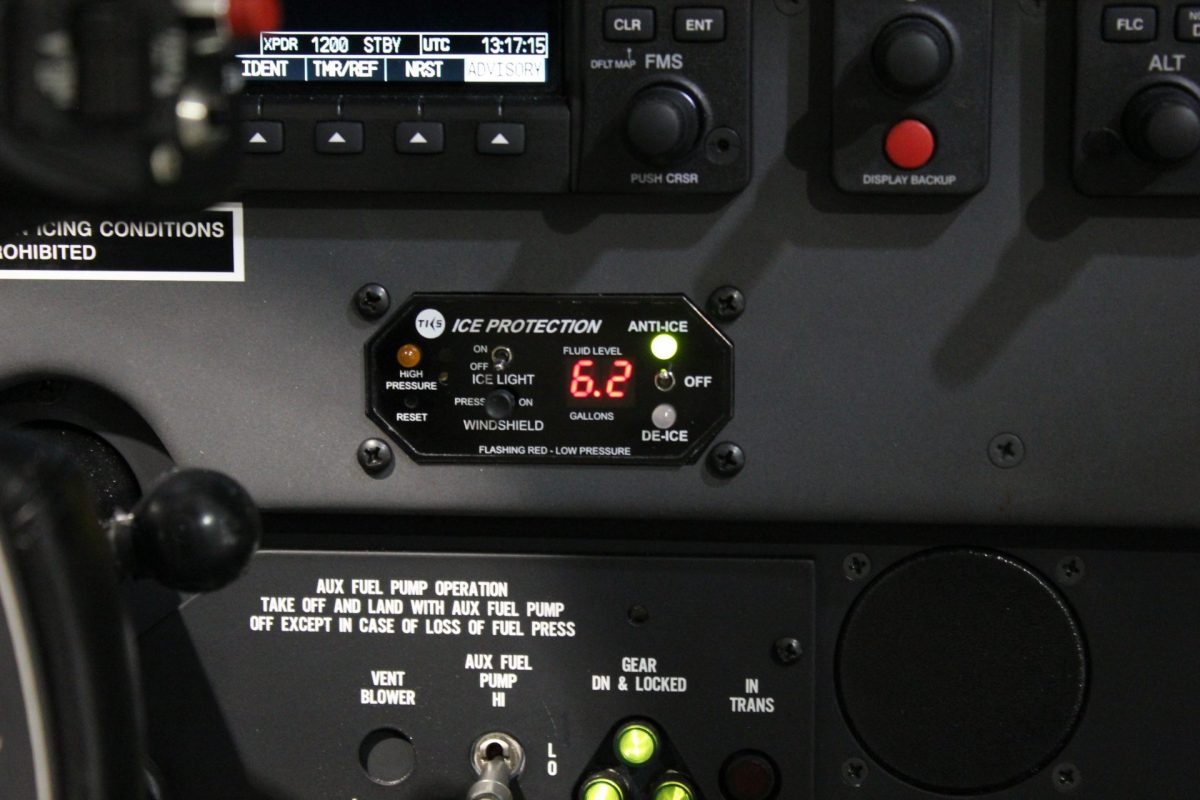 Before I decided to get TKS, I had just received my instrument rating and flew a Mooney Ovation 3. My wife and I were coming down to South Carolina. The forecast did not call for ice, everything was supposed to be good. Once we climbed out of the mountains, the Mooney started picking up ice. And we kept picking up ice. I was supposed to go to 9,000 feet. I was on an instrument flight plan. There was no break, so I asked for 11,000. I broke out of the clouds at 10,800 feet. The ice sublimated off. It kind of scared my wife and didn’t do anything good for me. When I got the Bonanza, I’d made up my mind at the beginning that I was going to add TKS. Because I didn’t want to do that again. And it didn’t. 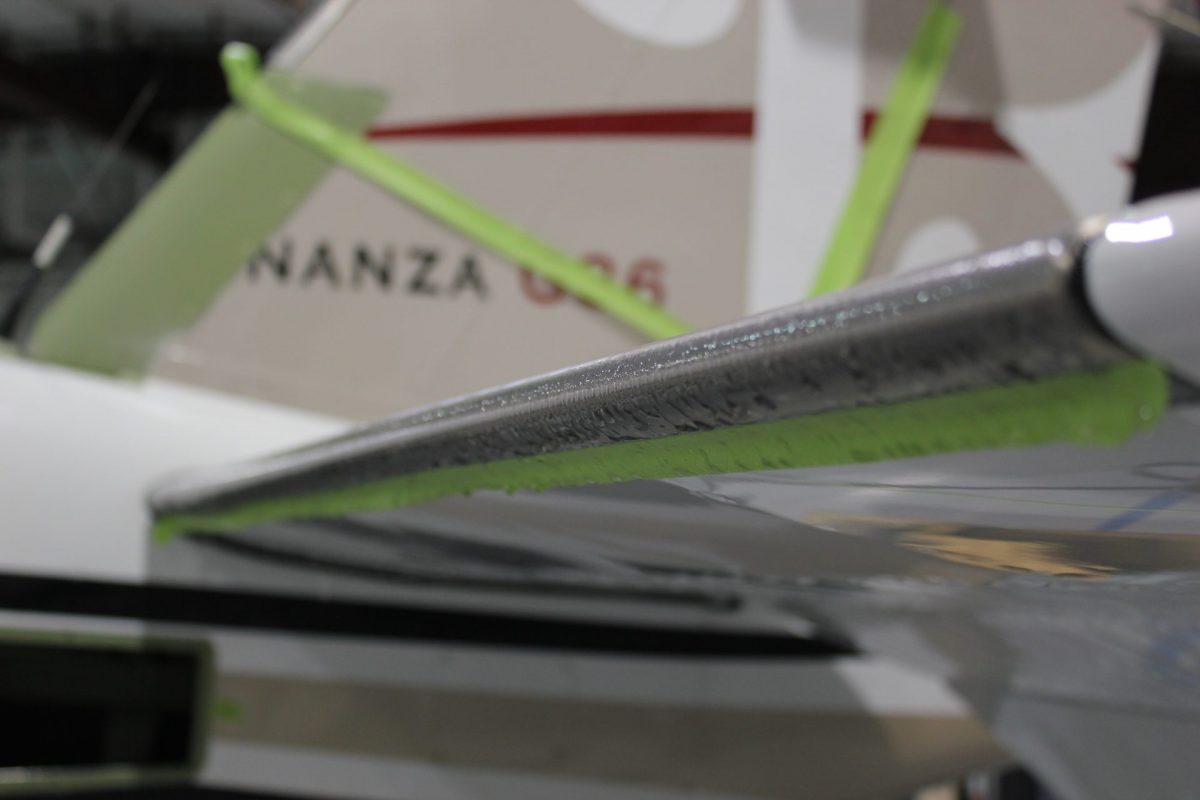 Running the system was standard operating procedure. During the wintertime in the mountains of Virginia, the very first thing I had to do was climb out of the mountains. There were clouds, which means there was moisture. I turned it on before takeoff, so the TKS system was pressurized. This way when I needed the system it came out quickly, and I didn’t have to sweat the first 5 or 10 minutes.

I never flew into known icing. I don’t like ice, which is obviously why I got the system. A number of times, I did run into it by accident. They weren’t calling for it. Of course, I think a lot of things takes the weatherman by surprise.