Kevin D’Angelo lives near Buffalo, New York. He has flown his Cessna C210L with inadvertent TKS Ice Protection all over the United States, Canada and parts of the Caribbean for over 27 years. 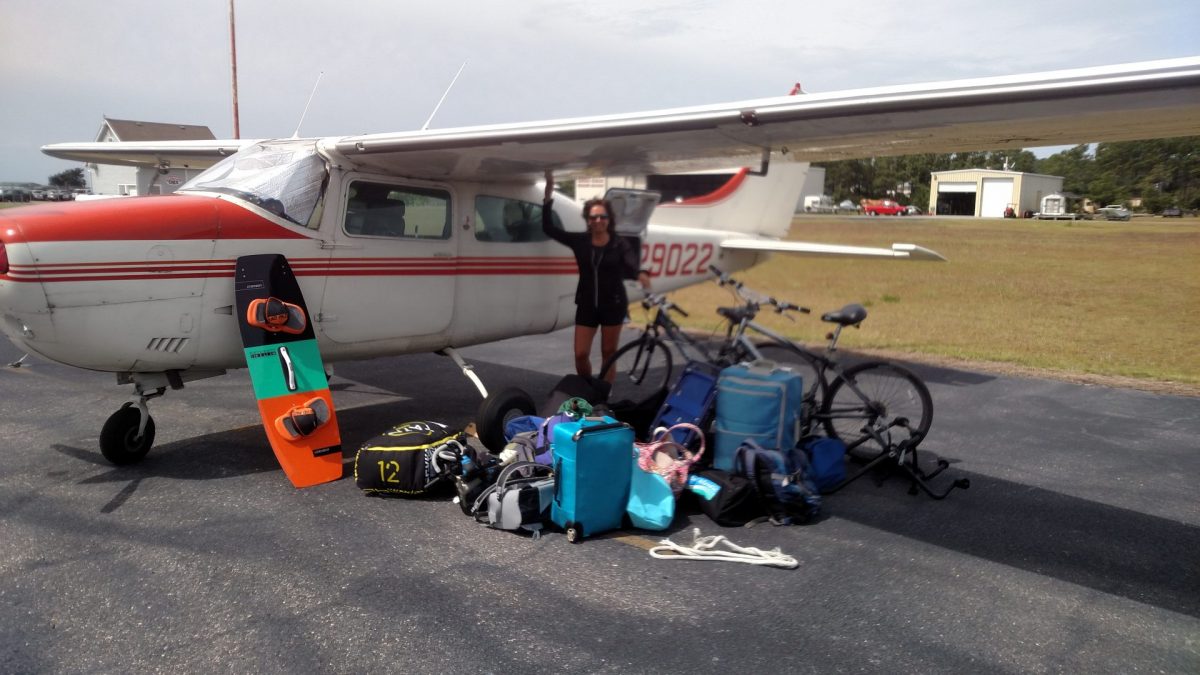 It started when I was a kid looking at seaplanes. I love the water and boating. Aviation was always in the back of my mind. I’ve had my pilot’s license since 1981. But the thing that got me into flying was my wife’s parents who live about a 5.5 hour drive away; I knew there had to be a better way to see the relatives. One time flying on US Airways, I found a coupon for a discovery flight that was 15 bucks. I clipped the coupon off and took it to my local FBO’s Cessna Pilot Training Center. Took the first ride with my instructor, came back down and loved it. Then I went to ground school and got my license six months later.

Back then I was starting to fly with Angel Flight. I enjoy the charity flying. In western New York it’s difficult to plan a flight from October through May.  Wouldn’t do that without some kind of ice protection, and TKS attracted me. Your company came to the Flying Dentists Association and talked about the system. It was the best way to add to the plane, and functionally seemed like the best system out there.

Having TKS allows me to plan flights that I couldn’t without. For example, two weeks from now I couldn’t plan a flight from Buffalo to Syracuse. I don’t know if there would be icing conditions that would cancel the flight. TKS has really opened up my whole world of flying.

It was after my wife disagreed with the amount of money I spent on the TKS system. The first time I went flying with her, we started to see some ice forming. I flipped the switch and the ice went right off. She said, “That was the best investment you ever made.” As soon as she saw the functionality, she was all for it. She became a believer.

Learn More About TKS for the Cessna 210