CAV Systems, a leading-edge engineering business specialising in ice protection and drag reduction technology for the aviation and aerospace sector has announced Mike Eggleston as its new chief executive officer.

Prior to his appointment, Mike was chief commercial officer with CAV Systems.

Since joining the team in 2018, Mike has been instrumental in the development of the company which has its engineering and manufacturing headquarters in Consett, County Durham and a facility in Kansas, USA.

With a strong background in engineering, Mike gained 24 years’ experience in the aerospace industry before joining the CAV team in 2018.

Richard Lowery has also been appointed chief financial and operating officer. Initially joining CAV Systems in 2017, Richard’s new role will see him take responsibility for HR, IT, HSE whilst continuing to lead the finance team which will support the further growth of the business.

The only supplier of fluid-based ice protection systems globally and the foremost supplier of laser perforated surfaces, CAV has operated as a critical technology and manufacturing partner to major commercial OEMs since 1942.

Mike Eggleston said: “It is an honour to be appointed CEO of CAV Systems. Throughout its 80-year history, CAV has been dedicated to designing critical safety systems that increase aircraft efficiency. The business has remained true to its mission and by continuing to innovate and invest in our operations we have been able to expand in line with the needs of the industry.

“I am very much looking forward to continuing to work with Richard and the team as we embark on the next stage of our development.”

Paul Carter, chairman of CAV Systems said: “The past few years has seen CAV Systems go from strength to strength, and the appointment of Mike as CEO and Richard as chief financial and operating officer will the cement the foundations for our continued growth. It is an exciting time for the company, and I look forward to working with them both in their new roles.” 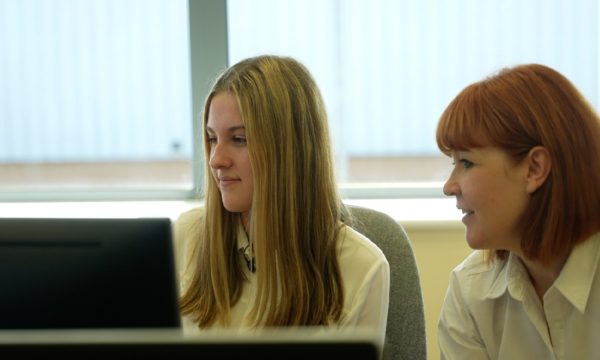 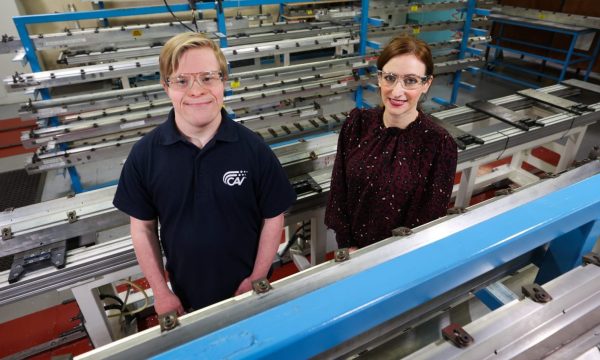