TKS for the Cirrus SR22 is now only available as a factory-installed FIKI certified option. 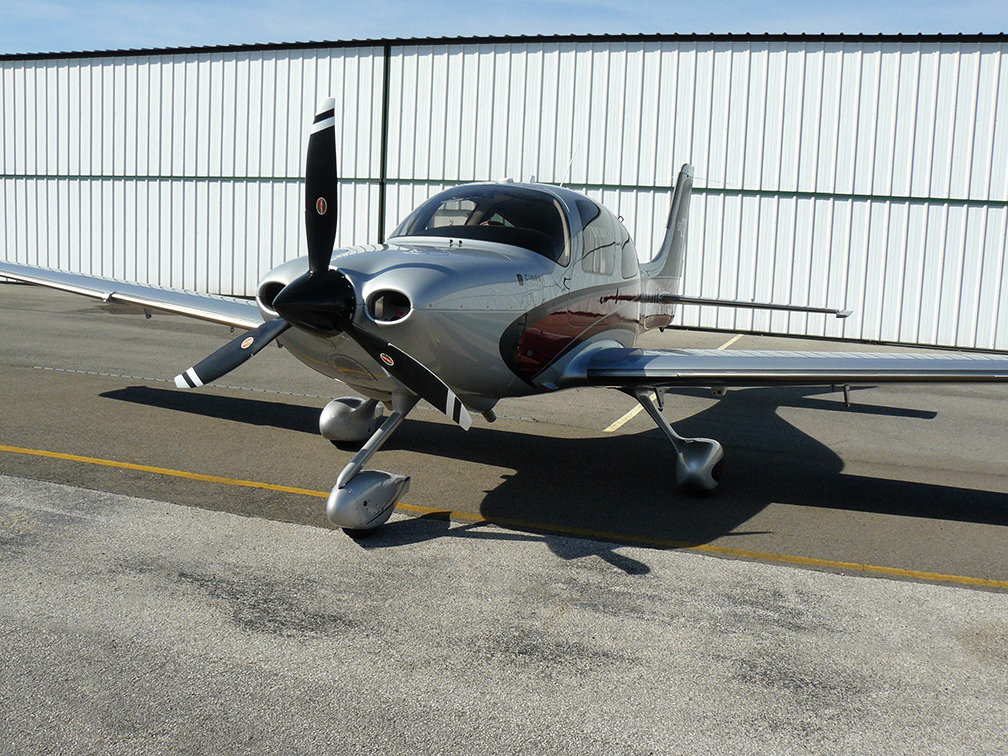 When I was six years old, my father took me up in a Piper Cub. He was an enthusiastic pilot and encouraged me to get my license when I was older. I started my private in 1968 and finished my license until 1975. I was trained in a Cessna 150 and then moved up to a 182. After I got enough hours to qualify for affordable insurance I moved up to a Cessna 310Q. In my early years, I flew a Maule M5-235 for a year delivering supplies in the bush—until an accident changed my outlook on the job. Also I have about a 100 hours in a Piper AeroStar 601P with de-ice boots.

I fly throughout the winter months in areas prone to icing conditions. When I bought our airplane I searched for one with TKS installed. TKS offers a better solution than de-ice boots or a heated leading edge as the glycol fluid coats the entire wing surface.

When I was flying without de-ice boots or TKS I had a number of trips where I ended up driving a car rather than flying because of the risk of being trapped by the weather. I am still very careful about flying in icing conditions. TKS provides me with the ability to fly safely in winter months and gives me peace of mind.