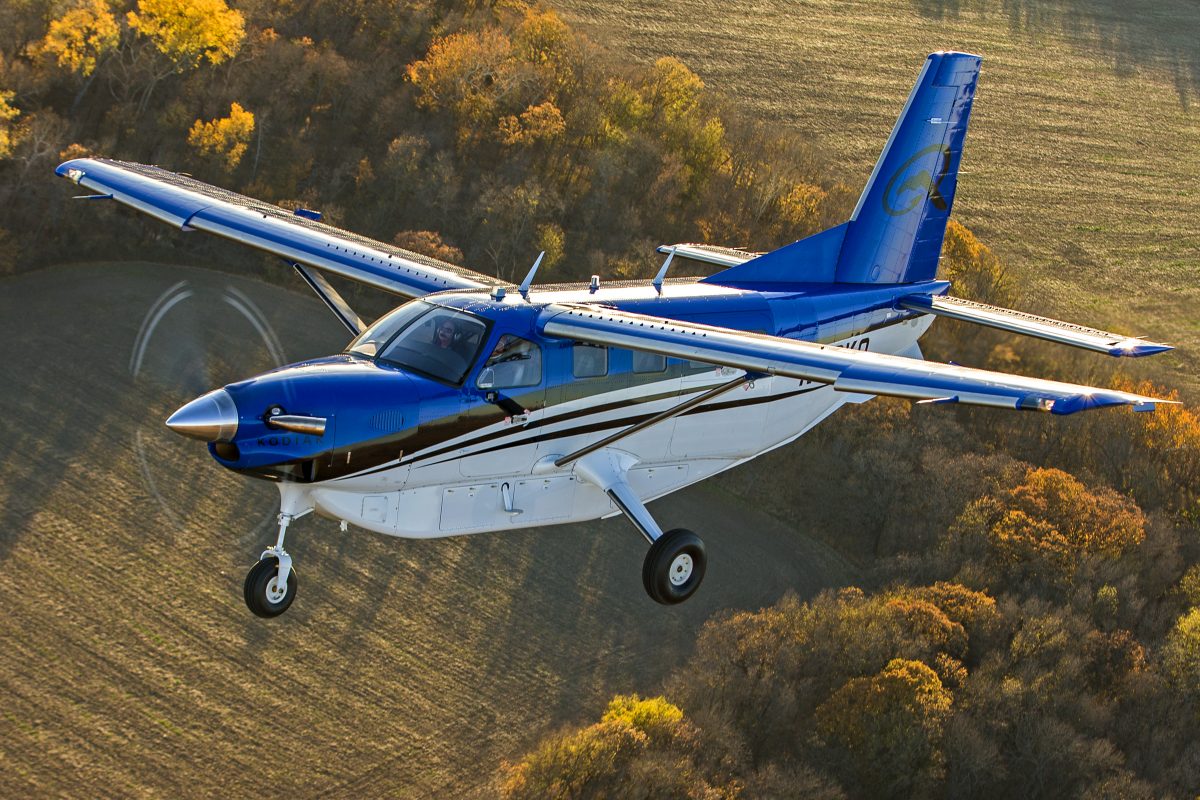 “Since receiving our type certification in 2007, we have have continued to work on enhancements and improvements to the KODIAK,” stated Paul Schaller, Quest Aircraft’s president and CEO. “Ice Protection is an option that many of our customers have been looking forward to having available to them and we are very pleased that the system is now certified, especially as we move into the winter flying months.”

CAV’s TKS Ice Protection System works by exuding a measured amount of TKS, an ethylene glycol-based ice protection fluid, through thousands of laser-drilled microscopic holes — approximately 800 per square inch — in wing leading edges fashioned of titanium, along with a dispersion mechanism for propellers. IPS can be retrofitted to any existing KODIAK or installed new during production. The system does not require additional external fittings such as a cargo pod and fits directly to the standard airframe. It protects the wing leading edges, vertical tail, horizontal tail, landing gear, struts, propeller and the windshield. The robust system meets all Flight Into Known Icing (FIKI) requirements.

“Our testing successfully demonstrated the effectiveness of the KODIAK IPS, which will greatly enhance the aircraft’s safety and dispatch reliability,” Schaller added. “The KODIAK, by design, is intended for rugged operational use. The certified IPS is another reflection of the inherent capabilities the KODIAK offers users. We have seen interest from all our key market segments, including personal use, Part 135 operations, government, corporate, special operations and humanitarian organizations.”

The KODIAK’s rugged aluminum construction combines superior STOL performance and high useful load. It offers proven turbine reliability with the Pratt & Whitney PT6 turbine engine, is capable of working off floats without structural upgrades and has the ability to land on unimproved surfaces. The KODIAK can take off in under 1,000 feet at full gross takeoff weight of 7,255 lbs and climb at over 1,300 feet per minute. A 3-panel Garmin G1000 integrated avionics suite including Synthetic Vision Technology is standard equipment on the KODIAK.

Quest Aircraft Company, LLC is the manufacturer of the KODIAK, a rugged 10-place single engine turboprop utility airplane, designed for STOL use and float capability. Headquartered in Sandpoint, Idaho, Quest was established in 2001. The Company began customer deliveries of the KODIAK in December 2007. 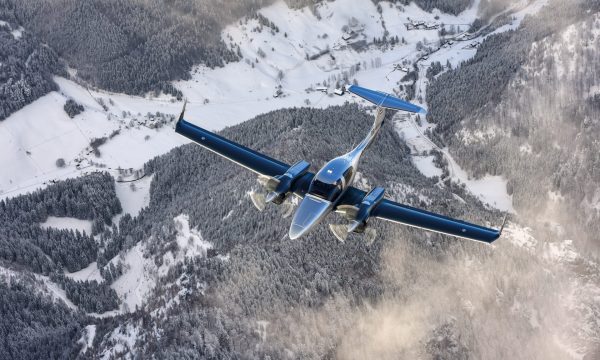