Wayne Hilterbrand lives in Utah, commutes to Salem, Oregon and occasionally makes trips to California and Nevada. He owns a 1982 Mooney M20K that is equipped with inadvertent TKS Ice Protection, which he has been flying for over 5 years. 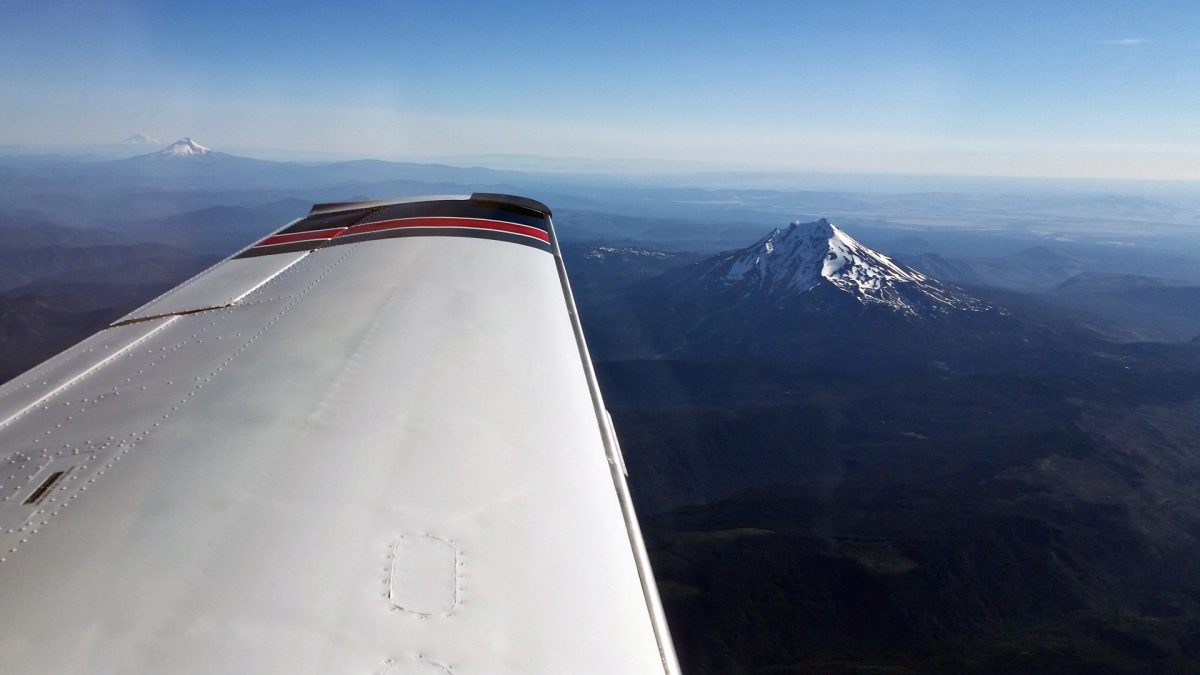 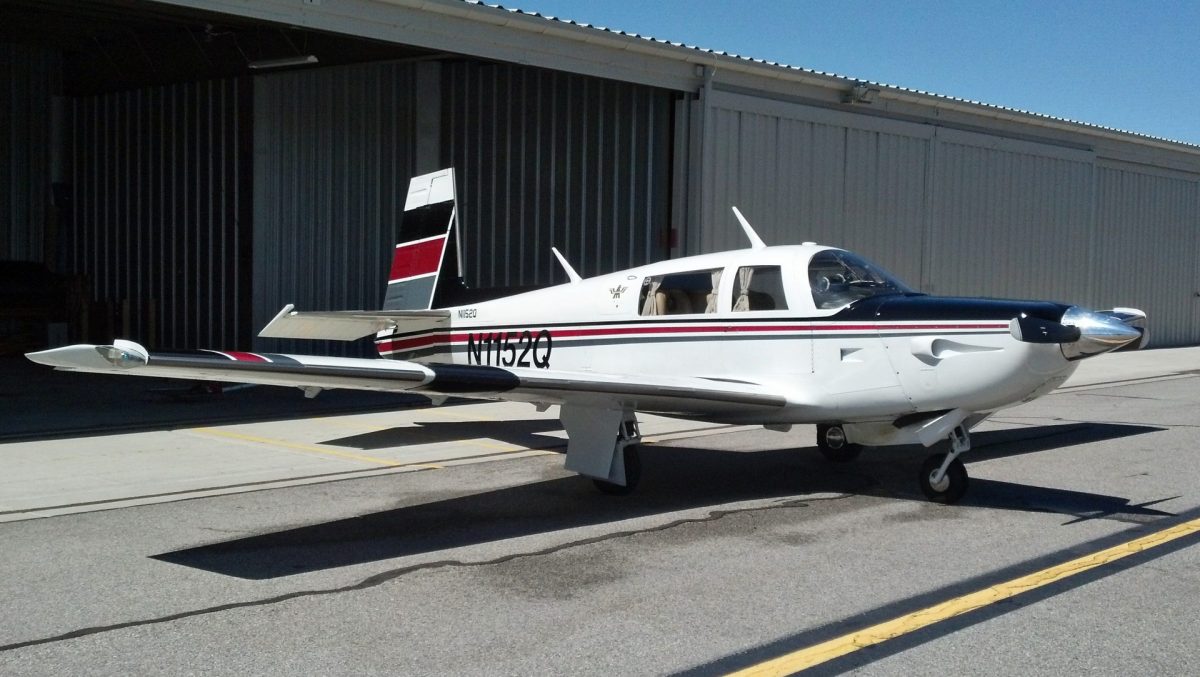 Honestly, it came with the plane when I bought it. I do have to say that choosing to purchase this airplane was a big driving force for me because it had TKS. Even though it’s a non-FIKI system, I have that margin of safety in inadvertent encounters with ice. To me that’s something invaluable.

I commute back and forth from Salt Lake City to my business in Salem, Oregon quite frequently. Using my airplane as a commuter, TKS is extremely valuable. It gives me a whole lot more confidence. You never know when you’re going to hit inadvertent ice. It’s happened to me between 8-12 times. Even though there was minimal or no forecast ice, and no pilot reports of ice, I started picking up ice. I flipped the on switch and five minutes later the ice was all gone. TKS gives me the peace of mind knowing that if I do run into inadvertent ice, I’m a whole lot safer than if I didn’t have the system.

If I know that I’m going to be flying in visible moisture and subfreezing conditions, I will get the system rolling before takeoff. If I know I’m hitting that kind of weather later in the flight, I’ll prime the system in the air to make sure everything is working and functional. That was one of the things my instructor taught me. You want to be proactive.

Learn More About TKS for the Mooney M20