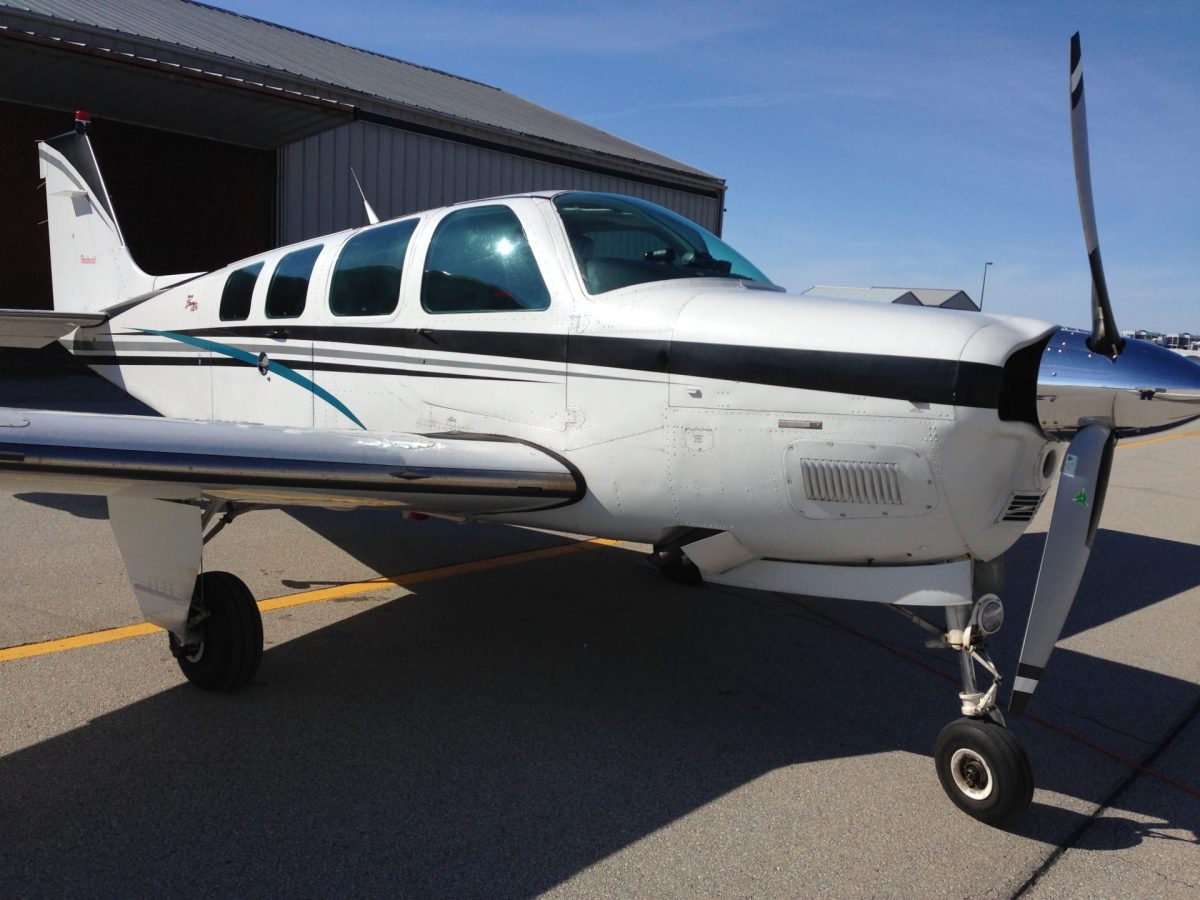 I started flying in 1997 after a free intro flight that was provided by AOPA. At the time I was scuba diving, and took up flying as hobby that I did not have to travel away from home to do. I had two sons in college on the East Coast and was able to fly them back and forth and visit them.

I chose TKS because it was the only FIKI option for the A36.  I had owned a FIKI B58TC with boots for five years between the F33A and the A36. I prefer TKS because I believe it is more effective than boots. The runback also prevents bridging of ice. While the fluid reservoir holds a finite amount compared to boots, the fluid covers more surfaces. And the amount of fluid is adequate to get out of icing conditions.

TKS has allowed me to fly all year long in Wisconsin. I have flown round trip from Milwaukee to Green Bay almost every week for the past seven years. I have only canceled planned flights two or three times per year during that time. Not only does it allow me to be legal, it allows me to be safe. I like the ability to prevent ice buildup rather than trying to remove it after it has formed as with boots.

I do recall being able to get back from Florida to Wisconsin with a significant snowstorm passing through the Midwest. I was able to fly approaches for fuel stops without icing issues. I was able to get between layers to avoid ice for the majority of the trip. TKS kept me out of trouble.

Learn More About the FIKI Certified Beechcraft A36 Bonanza