Robert Neises lives in Northwest Indiana. He has flown his Cessna C182P with inadvertent TKS Ice Protection all over the United States and Canadian provinces for over 8 years. 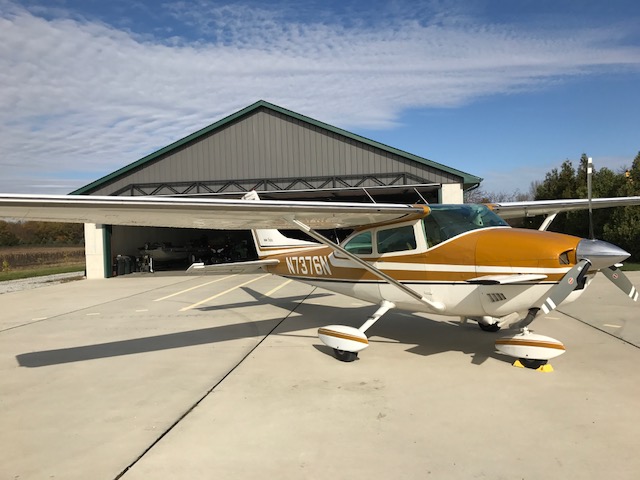 I travel a lot to hunt and fish, and never had time to drive. Commercial airlines don’t put you where you hunt and fish. 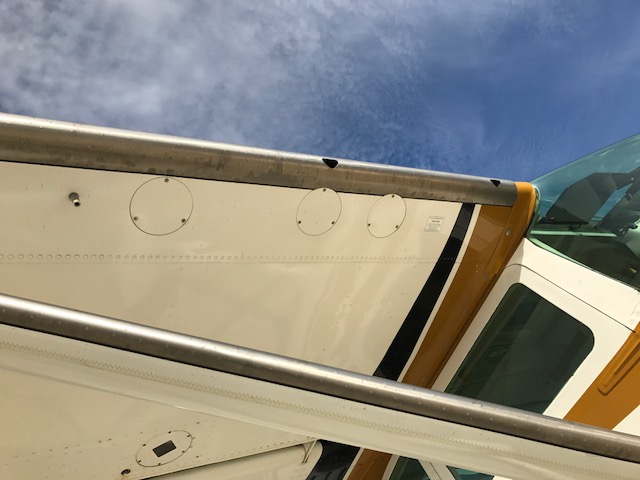 Boots aren’t available on a Cessna 182. Before the 182 I had a P210, which I got rid of to get into something I could get into more short fields with. So I got the 182 with the Peterson conversion and the bigger engine. Extended the wingtips and added extra fuels tanks. I was happy with the 210 because I could get above some weather, but I couldn’t get into some short fields. 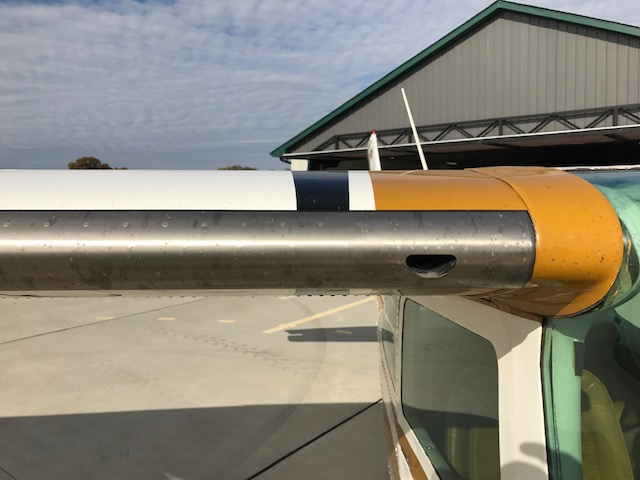 Around the Midwest they forecast ice about 5-6 months per year. If you don’t have any system at all and you want to fly IFR, you’re pretty much out of luck because they forecast ice more days than they don’t forecast it. With the TKS, as long as you’re not flying into known ice, you can always change your altitude and get out of it. 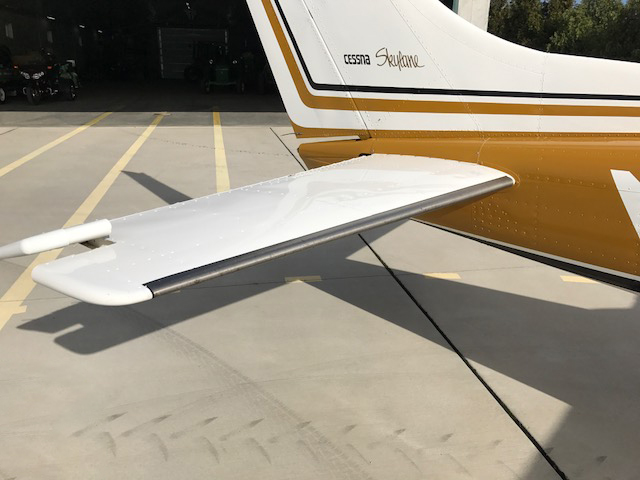 Yes, I have flown with boots. TKS is a much better system.

If the boots don’t work and ice builds up, it’s too late. If you break off too thin, there is the chance that the ice will not break off. Then it gets hollow underneath when the boots deflate. It’s not something that normally happens, but it can and does.

The TKS keeps ice off the whole wing area, the whole shroud, the cowling and the air cleaner. Of course you can’t see it, but I have never had to use alternate air since I got it. TKS keeps the ice off.  With the system, when you turn it on before takeoff, you’re not going to get any ice through layers.