Dave Bosworth lives in the Northwestern United States and primarily flies around the inland Northwest, bridging the Cascades and Rocky Mountains—also called the Inland Empire. For work at Empire Airlines, he flies a Cessna 208B Cargomaster with FIKI certified TKS Ice Protection. For play, he pilots a Beechcraft V35 Bonanza with inadvertent TKS Ice Protection. 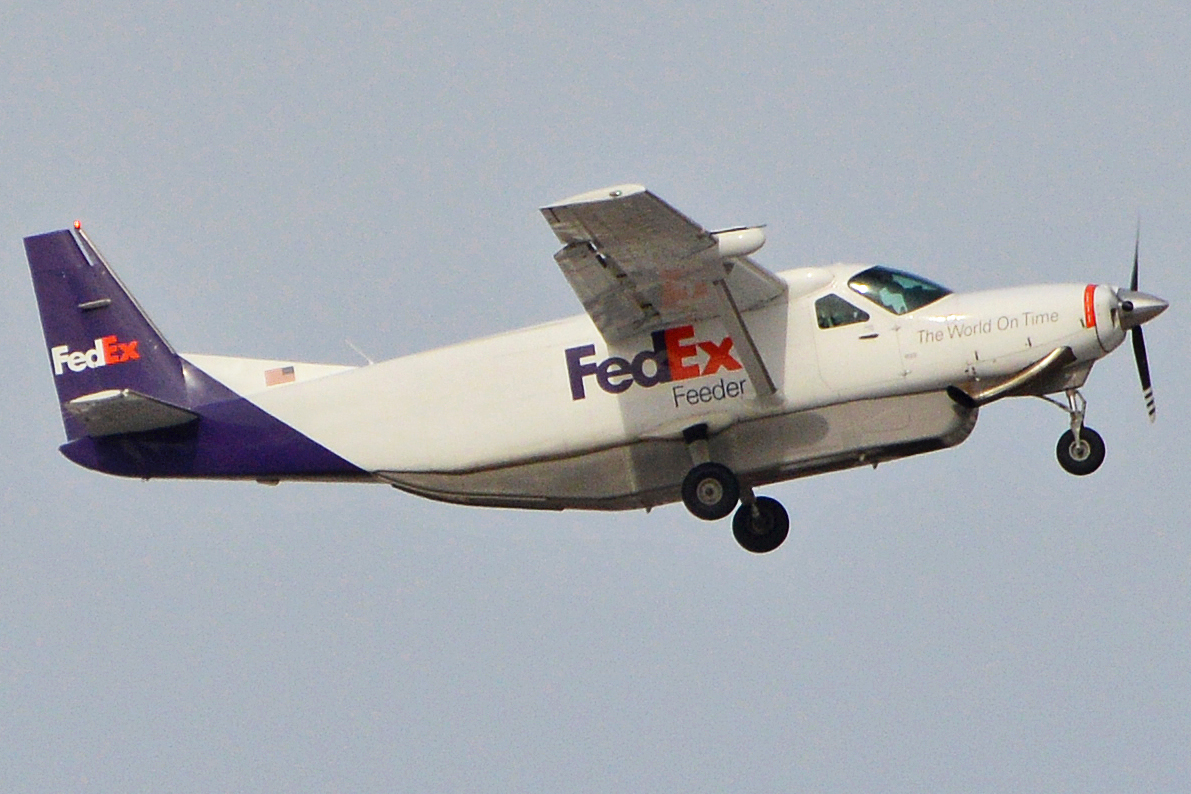 That’s a 35 year story. I’ve been flying since I was a teenager. I learned to fly in high school, got my pilot’s certificate at 18, and garnered all my ratings to the point where I was flying cargo for a Part 135 carrier in New Mexico. Then I worked for Horizon Airlines here in the Northwest. As my career advanced, I went to Northwest Airlines, United Airlines, Frontier, and now I fly for Empire Airlines here in Idaho.

Using TKS wasn’t a choice I made. It was a choice that FedEx made for their entire fleet. When we bought the Bonanza, having the TKS was a nice addition. Something I’m familiar with anyway. It’s such a great ice protector, you couldn’t say no. It’s a great add-on to the airplane. 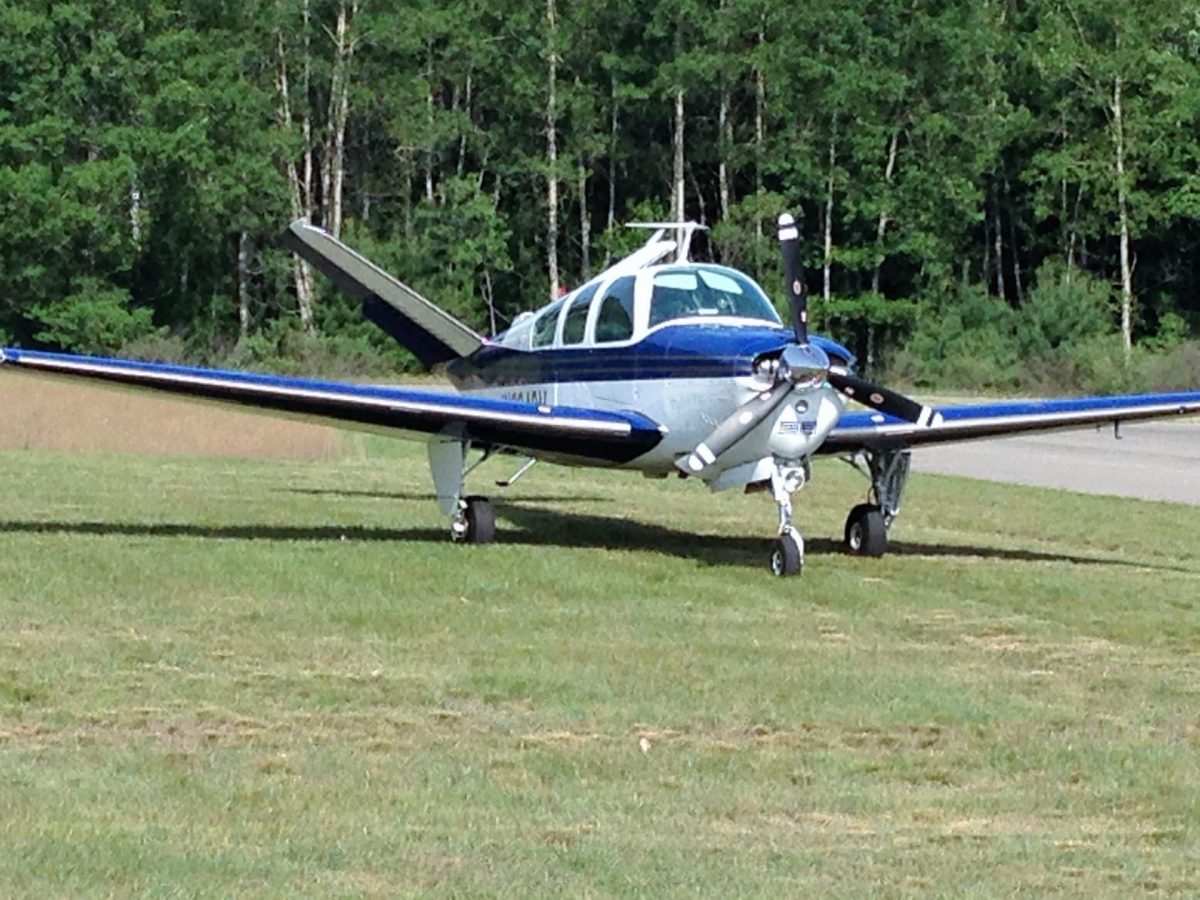 It literally means we get completion. Without TKS, there are certainly days when we wouldn’t feel comfortable or confident flying. TKS gives us a higher reliability in the common winter conditions we have here in the Northwest.

The neat thing about TKS is that it makes things pretty unmemorable. It just works. TKS is an outstanding anti-ice, and it’s a very, very good de-ice. If you managed properly, to use it as an anti-ice system to begin with, you don’t really have a lot of need to use it as a de-ice system. Occasionally you get into those weather conditions where you are truly de-icing the airplane in flight, and when you do that it’s just superb. The only limitation of TKS is how much TKS fluid you can take with you. On our typical flights with the Caravan, the 20.8 gallons of fluid that we have is usually sufficient. It’s very rare when I don’t have enough to complete. In fact, I can think of only one trip out of the last 700 hours where I couldn’t complete the trip because I didn’t have enough TKS fluid.

Have you used any other ice protection systems?

Boots are generally inferior because you can get that cuff of ice on the outside of the boot. Again, if it’s not managed properly boots can be problematic. Boots are more likely to get a hole in them, then they don’t work at all. Truly the best is to have a heated wing. That’s what I had on the Boeing airplanes I flew. All of the hot air is coming out to heat the windshield, leading edge and everything. Short of literally having a turbojet anti-ice/de-icing system, TKS is pretty much second to none.