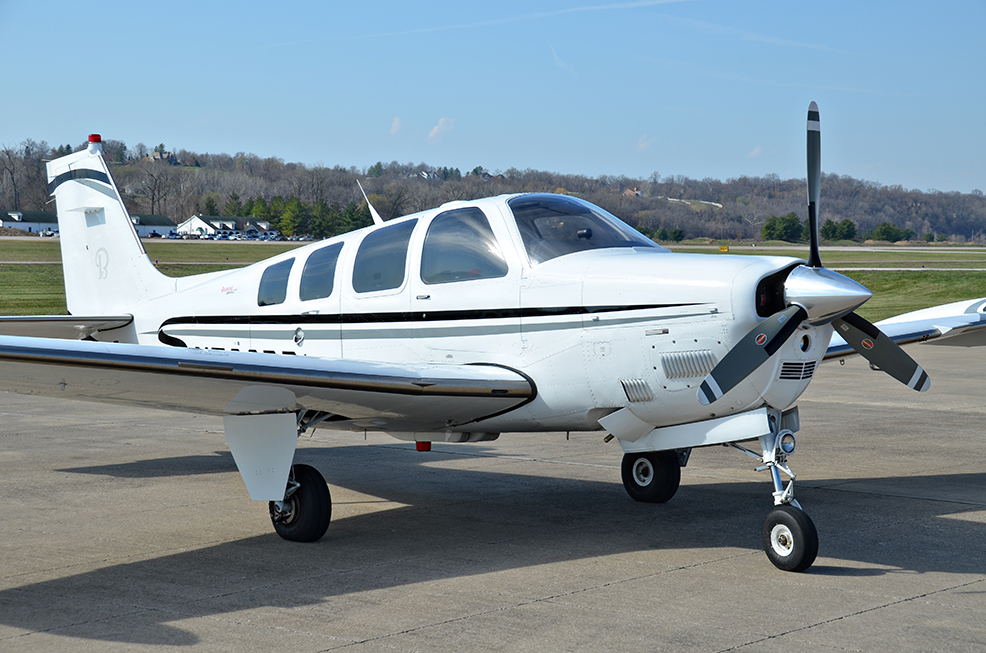 I had flown in a lot of corporate planes for clients I represented, found out how convenient it was, and one day talked to a pilot who was working for a company that sold airplanes. In 2010 I got connected with an instructor, went through private pilot, instruments and then became multi qualified.

TKS was the only system available for Bonanzas at that point. When I got TKS and started using the system, I found it was as advertised. If I had to choose from boots and TKS in a Bonanza, I would choose TKS because the system is better. It adds tremendous utility to that Bonanza.

I bought the aircraft specifically because of the TKS. I would not buy a G36 without TKS. I practice law and used the plane every week in my business. I’m not a guy that flies for fun. I fly to get from Point A to Point B when I need to get there. I needed to have dispatch reliability, and I needed to have the ice protection that the TKS offered. So I specifically hunted for a Bonanza G36 that had the TKS system. 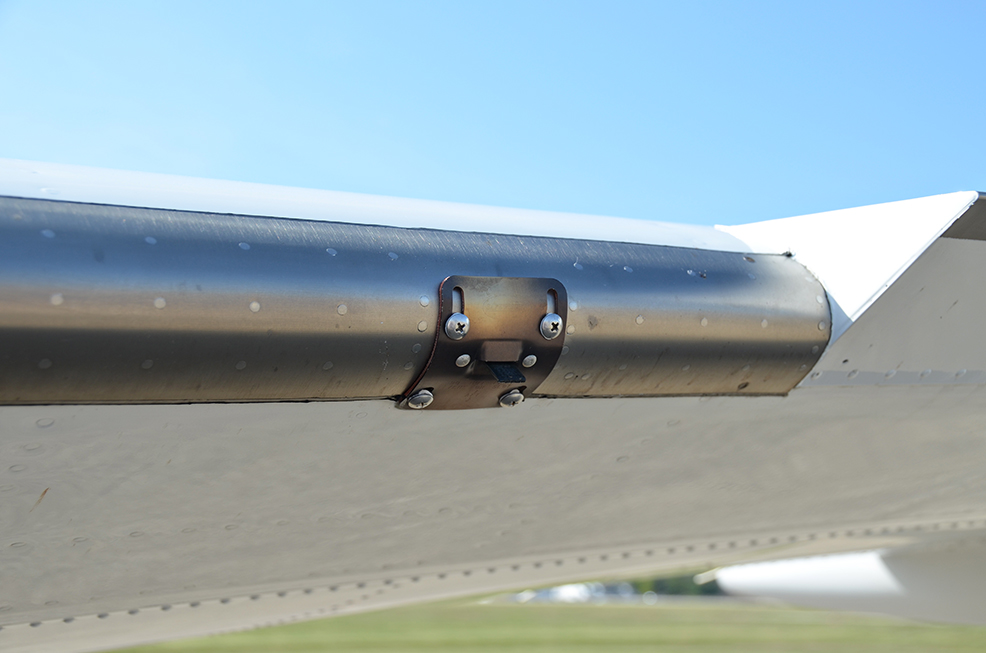 It’s peace of mind to know you have that protection. If you have to climb up through two or three thousand feet of clouds or IMC to get where you’re going, and there’s a chance you may pick up ice, with both turbocharging and the TKS system you can handle that if you turn the system on early.

A handful of times I’ve flown through areas where you’re getting reports of moderate rime ice from other aircraft. My TKS system is on and the airplane gets nothing. The system effectively keeps the ice off that people with boots are having to deal with. It’s interesting to see that. The system works pretty damn good because I don’t have any ice.

Yes, I now have a P-Baron with boots. Boots are a bigger pain to take care of. I just finished treating my boots, stripping them down. The only thing I ever did with the TKS system was change the filter in it. That was with 3.5 years of ownership.

I much prefer to have TKS over the boots. I like TKS for a lot of reasons; the biggest one is that you get fluid runback that keeps ice off the wings—both top and bottom. It works great. 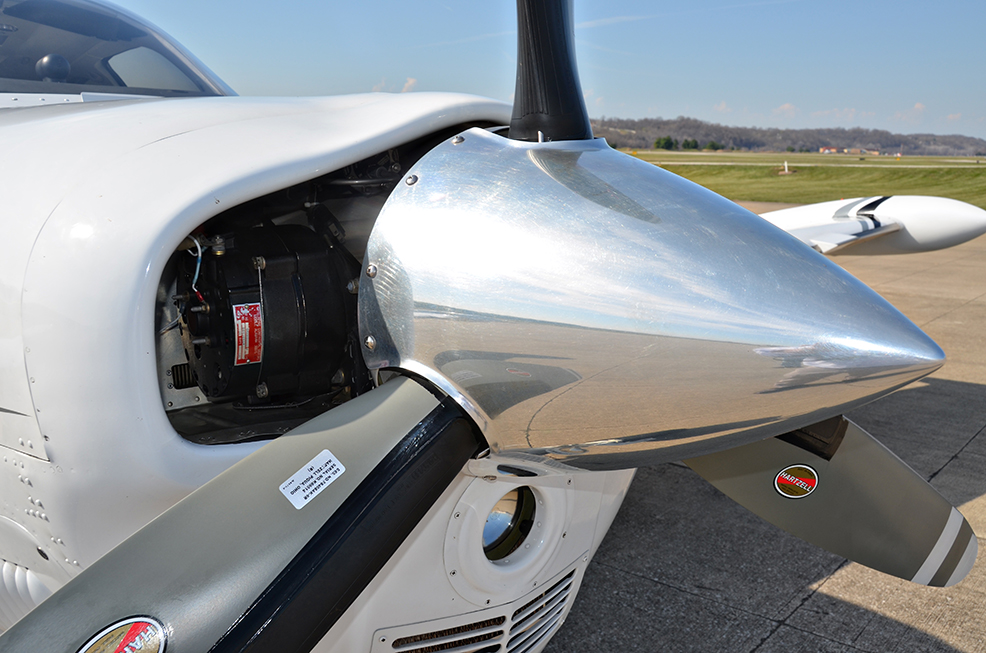 The other thing I like about the TKS system is the slinger ring propeller. The brushes on hot props are a problem to constantly deal with. Sometimes you won’t realize you have an issue with one until you’re actually flying.